Free pre-game event will include breakfast burritos, board games 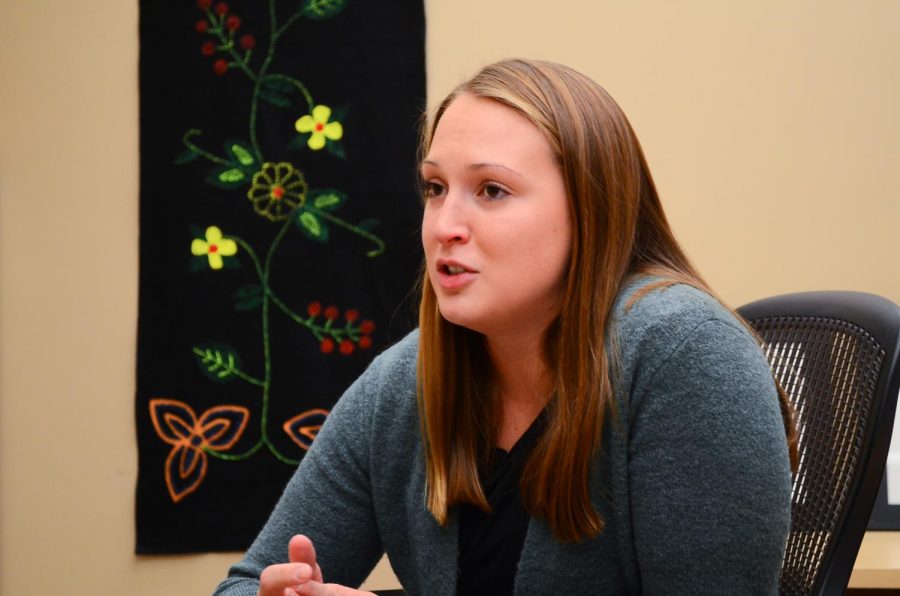 Native American students and their families will have the chance to participate in the Dad’s Weekend Tailgating event from 10:30 a.m. to 12:30 p.m. on Saturday at the WSU Native American Student Center, located in Room 21B of Cleveland Hall.

“I know it can be kind of lonely on Dad’s Weekend if your family isn’t coming,” Berg said, “and so we don’t [students] to feel like they’re left out.”

Berg said the event is free to accommodate the cost of travel and give back to the students and their parents. While last year’s event took place at the Asian Pacific American Cultural House, she said this year’s tailgate will be at the Native American Student Center.

In previous years, Berg said, the event has garnered around 30 people. However, last year’s attendance was down, so she hopes holding it at the center itself will encourage more students and their families to attend.

“It’s just kind of fun to meet students’ parents,” she said. “I love parents. It’s fun to see where they come from and meet them.”

Jaissa Grunlose, fourth-year student and president of the Native American Women’s Association, said this year will be special because it will be the first time her dad has visited WSU.

“The whole family is coming,” she said. “My mom and my sister have visited me before, but [will be] everyone together at once.”

Berg said the purpose of the tailgate is to provide an inclusive space amongst the many Dad’s Weekend events. It’s a way to make Native American students and their families feel comfortable and included, she said, and keep parents from feeling awkward on campus.

“[The students’] home away from home is the Native Center,” Berg said, “so it’s cool they can show it off to their families … and we really highlight that it’s not just for their dads. A lot of times the whole family will come.”