County has about 42.89 percent voter turnout; next count on Monday 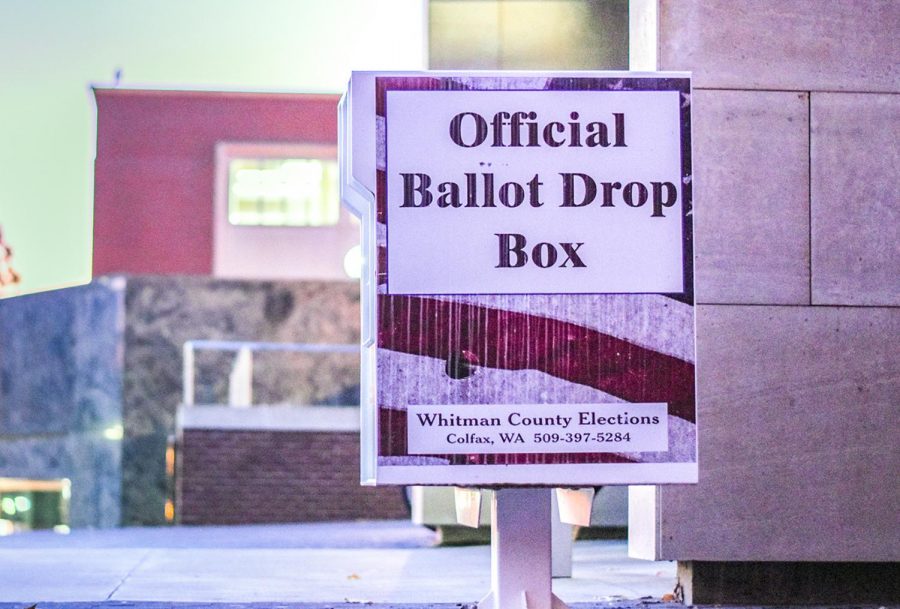 Macoll, at-large incumbent, leads challenger Francis Benjamin by 136 votes, according to the Whitman County Elections website. If all remaining votes go toward Benjamin he will still trail by 96.

Parks, Ward 1 incumbent, leads challenger Chris Johnson by 92 votes, according to the election website. If every uncounted vote goes to Johnson, he will trail by 52 votes.

Councilmembers Nathan Weller and Pat Wright ran unopposed and will keep their seats until the next election in 2021.

The county has about 42.89 percent voter turnout so far. The next count is scheduled for 8 p.m. on Monday.