About 70 percent of campus buildings are in ‘poor’ condition 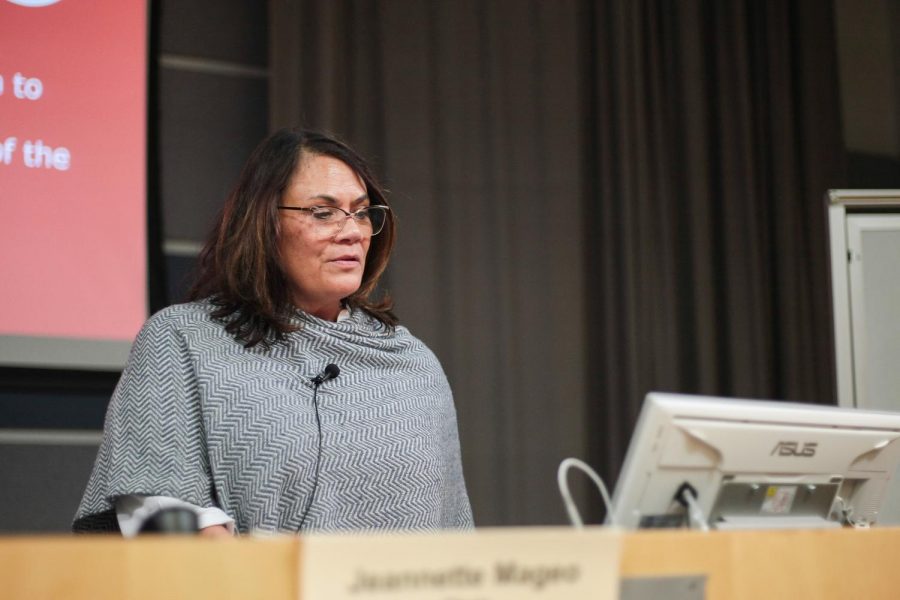 WSU’s associate vice president of facilities services said about 70 percent of campus buildings are in poor condition or worse during the last WSU Faculty Senate meeting of 2019 on Thursday. Together it would cost over $450 million to renovate or replace them.

She said the state gave the same amount of money for Bryan Hall, which was built in 1909, that it gave for buildings finished in the 21st century.

The Facility Condition Index rates the condition of campus buildings using a ratio of cost-to-repair over cost-to-replace model, Yang said. Of the 101 buildings examined, 71 of them are either in poor condition or worse and together it would cost $463 million to renovate or replace them.

This year, WSU administration will approach the capital budget request process differently, said Stacy Pearson, WSU vice president of finance and administration. Instead of thinking about what buildings are needed, the process will focus on the needs of departments themselves and figure out the best approach.

Matt Carroll, CAHNRS senator, said the needs-based, collaborative approach to capital budget requests is a welcome change from previous years. He said previously faculty were not as involved with the process.

The senate unanimously approved all action items and discussed a class attendance and absences policy revision, which will be voted on at the next meeting. The full list of approved items can be found on the Faculty Senate website.

The senate meets again at 3:30 p.m. on Jan. 23 in the Food Science and Human Nutrition building, Room T101. Holly Ashkannejhad, director of the WSU Civil Rights Compliance & Investigation, Karen Metzner, director of the WSU Center for Community Standards, and Shannon Scott, assistant professor of music, will speak to the senate.