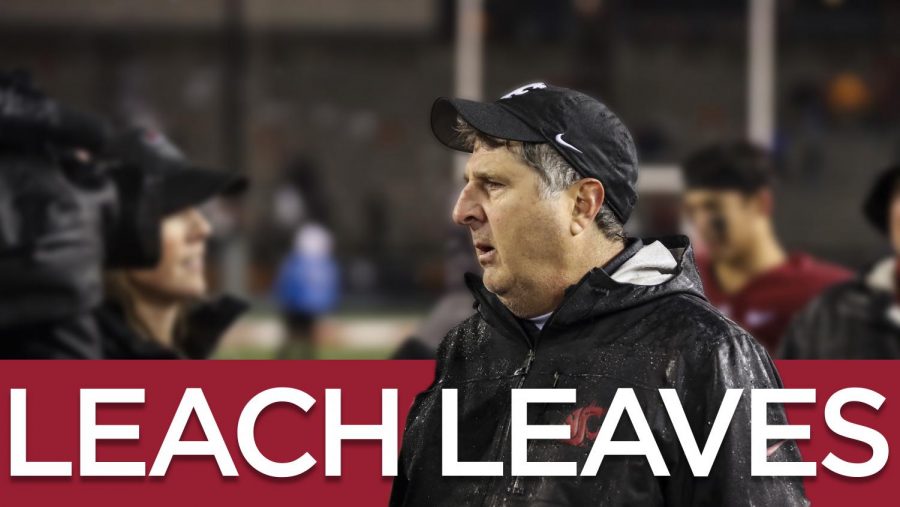 Reports were announced that Mike Leach has accepted the vacant head coaching position at Mississippi State. He served as head coach at WSU for eight seasons and had an overall record of 55-47.

*Editor’s note: This story has been updated to include information given by Pat Chun during a Thursday press conference.* 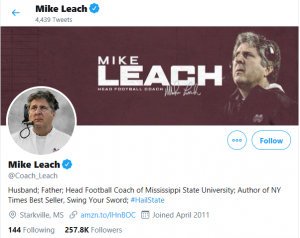 Leach will replace former MSU head coach Joe Moorhead, who was fired Jan 3. after two seasons with the Bulldogs.

In December, the WSU Athletic Department said Leach’s contract was “extended through 2024,” according to a previous Daily Evergreen article.

Leach’s compensation for 2020 would have been $4 million and a one-time retention bonus of $750,000, according to the article.

Chun said he spoke to Leach a few days before he was notified that Leach was leaving for MSU.

“I left that conversation feeling we were in good shape,” he said.

Chun said he was under the assumption Leach was staying with WSU, but he believes Leach must have changed his mind sometime in the last 24 hours.

Chun said it was bittersweet when Leach later told him he was accepting the position at MSU.

“I enjoyed working with Mike and I’m happy that he’s able to take his career in a direction he wants to go to,” Chun said.

Chun said his goal in the search for a new head coach is to find the best person possible for the job.

“It’ll take however long it needs to take,” he said. “We owe it to our 2020 team and our recruiting class to find the best coach possible.”

Former WSU running back James Williams said Leach had “been trying to leave since [his] freshman year.” The tweet was later deleted.