Get your sh*t done: How to make the most of week one

Coming back to school after winter break is hard, but here's some tips to start off strong. 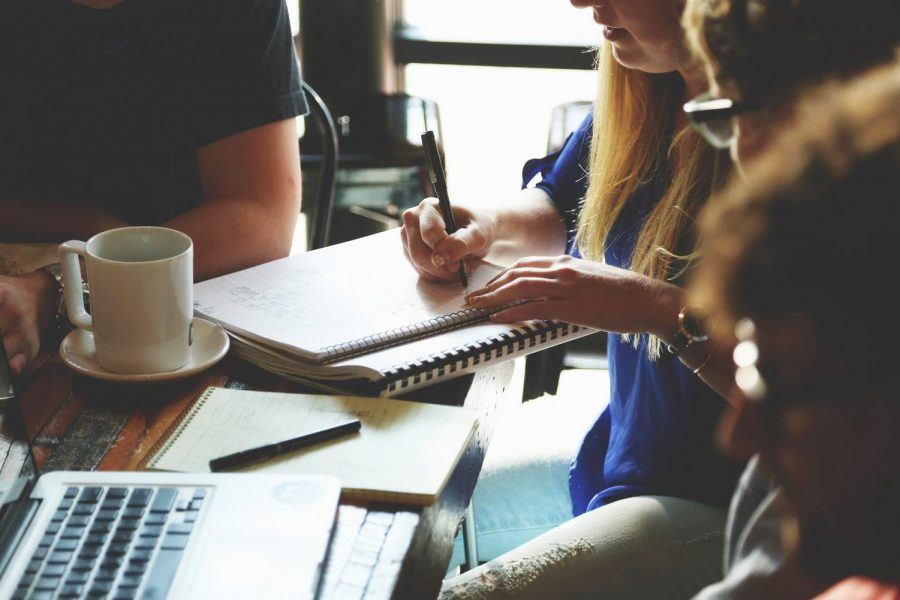 It can be overwhelming to think about last semester’s grades, but there are steps students can take to make it easier. Here are some of the tips from academic advisers on how to make the most of your first week.

Many students also struggle to feel motivated if they don’t like the classes they’re taking, she said. The WSU Major Exploration Advising Program can be helpful for those uncertain about what major they want to pursue, she said, as the advisers are trained to know all of the majors and degrees on campus.

Chris Gana, academic adviser for the College of Arts and Sciences, said when he was a first-generation college student, he did not know what to expect when coming to college. Gana now works on the Tri-Cities campus, but previously worked in Pullman.

He relied heavily on his adviser to help him choose the right classes, Gana said, as well as guide him through the application process for graduate school.

He said some of the best students he has advised went free tutoring starting week one, instead of when they fall behind.

“It’s hard to stay motivated, especially for upper-division and difficult classes if you wake up in the morning and you’re just dreading learning the material,” Gana said.

Guy Worthey, associate professor of physics, said it’s best to go into hard classes willing to try rather than assuming it will be too difficult.

Students should use office hours for any questions or puzzling things that they do not understand from class, he said, but asking other peers can also be helpful to get questions answered quickly.

Casavant said finding what kind of studying works best depends on the individual person. She said to think back to a time that you did really well in school and figure out why that worked well, then replicate it.

She also suggests students write down every assignment, exam and quiz in a central location, such as a planner.

“You can see the big picture for the whole semester, even if it takes you two hours to do it, it’ll be worth it in the end,” she said.

Much like a planner, to-do lists have been shown to be successful in reducing anxiety by psychologists, according to an article published in the Journal of Personality and Social Psychology. Lists can give structure to your week and show what you achieved during a time period.

One student Gana advised changed her major after completing her freshman year to a technical major in the Voiland College of Engineering and Architecture. Gana said being proactive and working with an adviser can help students reach more challenging goals.

“It’s a really competitive major,” Gana said. “We only admit about 50 students a year and have up to 150 applicants.”

“The majority of the students that we work with, they graduate in the major of their choice and go on to find work in their field. And, to me, every one of those is a success story,” Gana said.