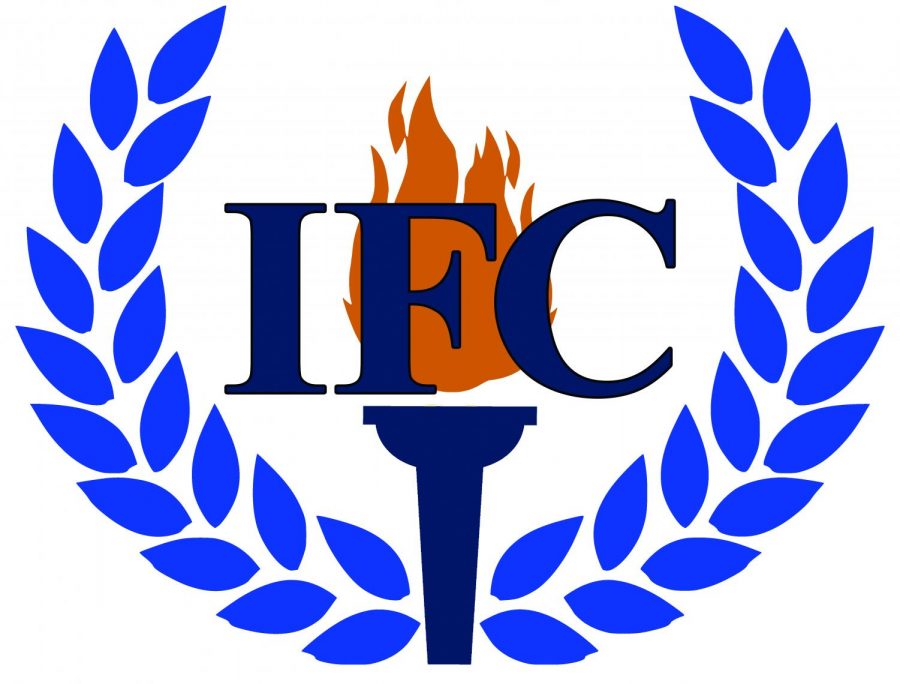 Andrew Thomas, IFC director of public relations, said the IFC Development Initiative was created after events in the Greek community occurred, such as the death of Samuel Martinez. Thomas said this unfortunate event, among others, does not reflect what the IFC wants the Greek community to be.

“[The council] was confronting reality,” he said. “We want people to be safe, so how are we going to get there?”

The IFC Development Initiative introduced a means of educating Greek chapters and clarified language in policies, rules and regulations. The punishments for breaking them were also outlined.

According to the initiative, if a chapter violates the IFC’s policy ban on the consumption of alcohol above 15 percent alcohol by volume (ABV), it will receive a minimum of eight weeks social probation. If a chapter member breaks this policy, they face immediate expulsion from the chapter and national headquarters.

Thomas said chapters that violate these social suspensions will be sent to the Greek Standards Board.

According to the initiative, membership behavior will be examined through academic performance and conduct. There will be educational programming for Greek chapters.

Each chapter is also required to have a representative attend a conference to discuss community issues, according to the initiative.

Thomas said all points addressed in the IFC’s initiative are necessary to the improvement of the community. However, the contingency plan is central to their goal, he said.

The contingency plan requires there to be a presidents’ meeting where the council and all chapter presidents will identify an effective strategy that can be implemented in Greek life.

“The goal with [the contingency plan] is to ensure that the community is able to illustrate their interest and willingness to change,” he said.

The social suspension will continue weekly until a majority of the IFC community has displayed sufficient understanding of change, Thomas said. All 27 IFC-recognized chapters are required to be involved.

The initiative exists as long as the term, which means it’s temporary, Thomas said. However the next council can continue to enact it. Additionally, the IFC senate can vote aspects of the initiative in as bylaws, which makes them permanent, he said.

“We will be looking to … ensure pieces of this development initiative will exist beyond our time in the council,” Thomas said. “The community is taking ownership of our actions.”

Phil Weiler, WSU vice president for marketing and communications, said the university is supportive of the IFC’s initiative as a starting point. The conversation surrounding alcohol abuse needs to be addressed university-wide as well as on a national level, he said.

“We need to keep our friends and classmates safe,” Weiler said. “We all have a responsibility and role to play in this.”

WSU has a university conduct process in place if the IFC’s oversight of policy violations isn’t sufficient. However it is more effective for the IFC to implement the development plan rather than have consequences imposed upon them by the university, he said.

The challenge is to hold themselves accountable and recognize that this is not the end of the discussion, he said.

Previous or current Greek members who want to provide feedback on this initiative can reach out to news@dailyevergreen.com.