New coach has brought seven assistants from the University of Hawai'i 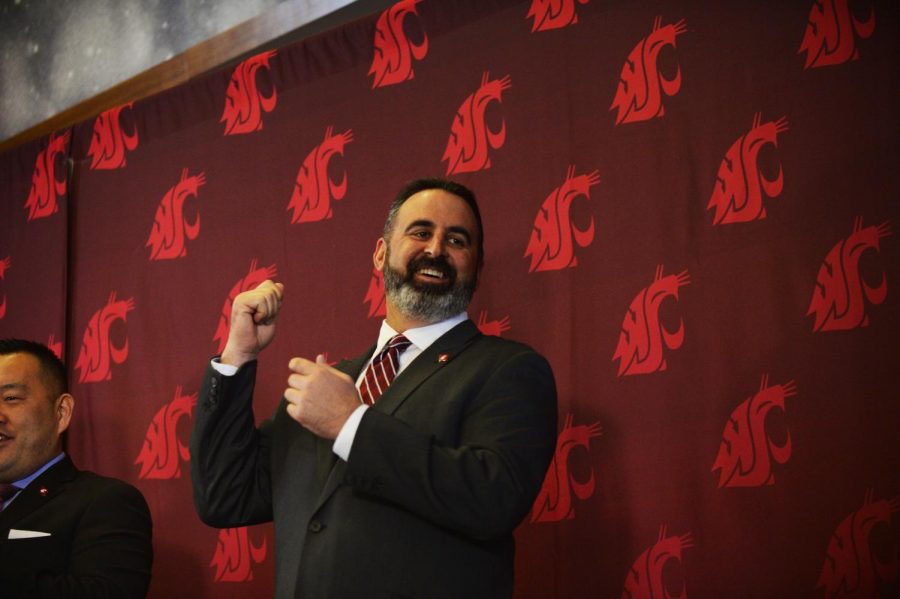 When WSU hired Nick Rolovich as its head football coach it was expected that he would bring his own staff to Pullman.

Dickert is the most notable name from the group as he will look to revamp a Cougar defense that struggled at times last season.

He was at Wyoming for three years. He was hired as the safeties coach and served as the defensive coordinator for the 2019 season.

Last year Wyoming’s defense was 43rd in the country in yards per game and 11th in points per game.

They succeeded on the strength of their stout run defense. They allowed 107.1 rushing yards per game, 12th in the nation. In comparison, WSU had the 91st best rushing defense in the country, allowing 185.5 yards per game.