Judicial Board rules in favor of senators 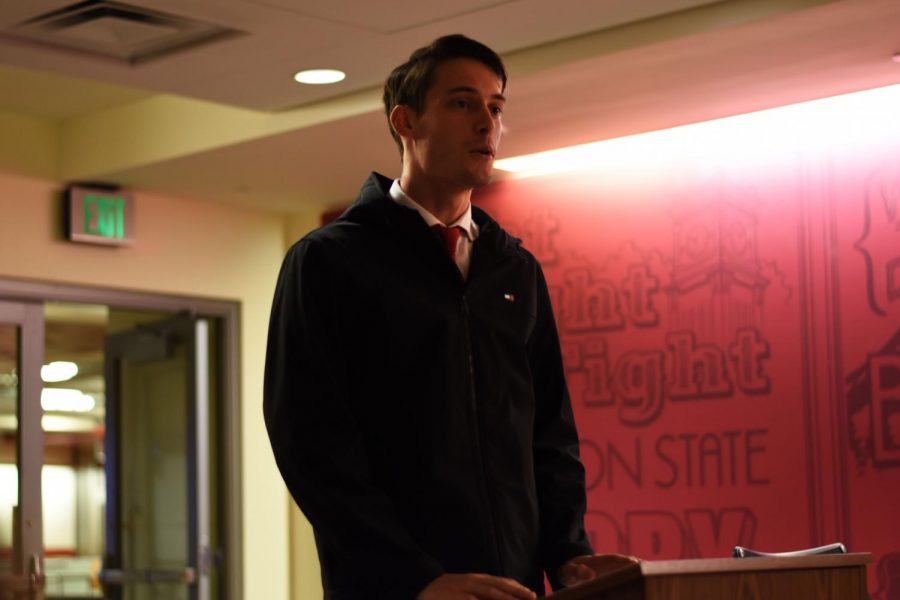 The ASWSU Judicial Board is requiring President Quinton Berkompas and the executive administration to reopen the applications for the deputy director of student affairs and the communications team.

The 6-0-1 vote in favor of this decision is a response to a hearing that occurred on Monday The board held the hearing to determine if the executive administration broke a bylaw that states “All Executive positions must have open and publicized application periods of at least two (2) weeks.”

Associate Justice Ashlyn Cleveland and Chief Justice Kevin Kissinger wrote the court opinion which was sent to The Daily Evergreen. The opinion from Kissinger states “regardless of the requirements and qualifications that an interviewer desires, it is the duty of the interviewer to ensure that all who are eligible for this position are encouraged to apply.”

During the hearing, Berkompas said the applications were targeted to groups of people in ASWSU his staff thought would best fit the role. This was done to hire someone with ASWSU experience because it would be difficult for an entry-level applicant to adjust to the role, he said.

Cleveland’s opinion states the board should create a bylaw that indicates the president must notify the senate when a resignation in the executive staff has occurred and when the application is expected to be posted.

The board also ruled 5-1-1, with one dissenting opinion, in favor of issuing Berkompas a Writ of Mandamus. According to the opinion, this is the second instance that he has violated a bylaw regarding the application process for specific positions.

A Writ of Mandamus refers to a court order that requires a governmental official to perform an act required by law that has been neglected or refused.

The board recommended the senate does not confirm Eric Martinez and Jajuan Jackson in their positions of director of communications and deputy director of student affairs.

They also recommended the executive staff ensures all applications are open and publicized to every member of ASWSU.

The last recommendation encourages the senate to create a bylaw that promotes the transparency of resignations and open applications between the executive staff and the senate pro tempore.