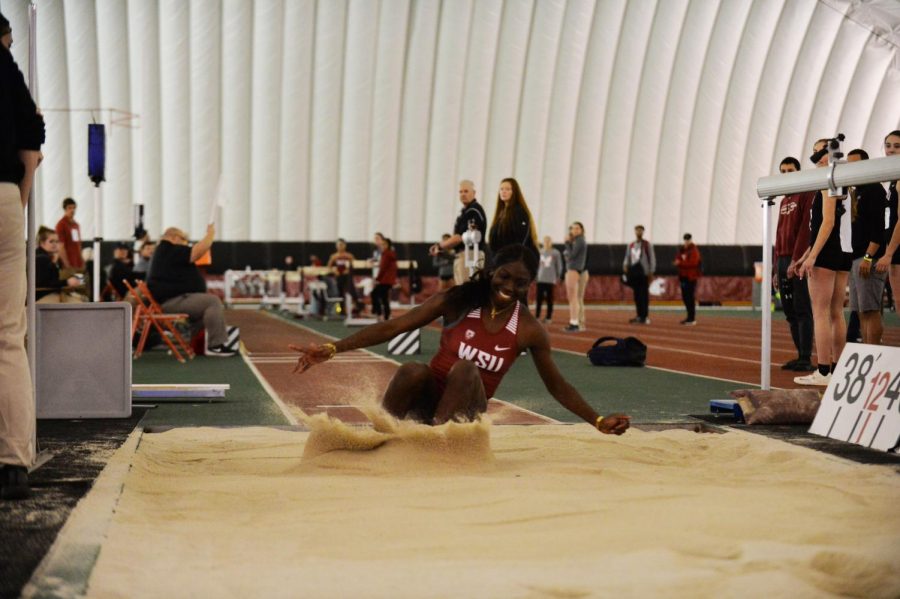 The Cougar track and field teams will split up to compete in two separate invitationals this weekend.

One is the New Mexico Team Invite at the Albuquerque Convention Center in Albuquerque, New Mexico. The other event is the UW Invitational, which will take place at the Dempsey Indoor in Seattle.

The UW Invitational is a two-day event that will begin today with the men’s heptathlon 60-meters at 1 p.m. and the women’s pentathlon will start with the 60-meter hurdles at 1:30 p.m.

Day two of the UW Invitational will start at 10 a.m. Saturday with the men’s heptathlon 60-meter hurdles and the men’s weight throw.