Marshall Scholarship won by 46 US students; gives them pick of UK school 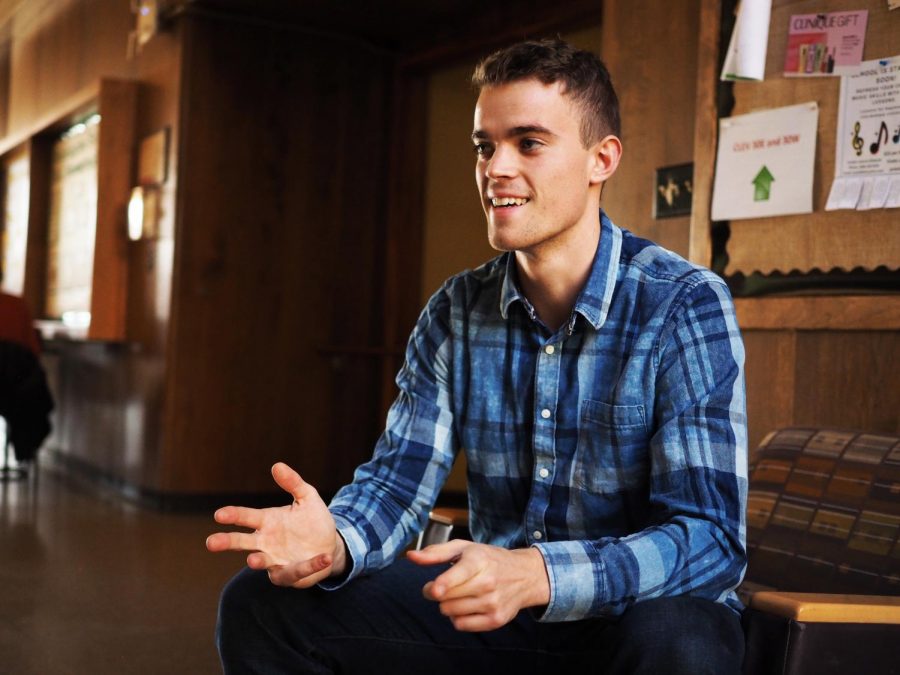 Kristian Gubsch, WSU senior chemical engineering major, says he hopes to finish his postgraduate degree and then start his own business that examines different methods of using CO2 for positive purposes to address climate change.

Honors College Dean Grant Norton said the Marshall Scholarship is one of the most prestigious scholarships available to U.S. students to go to the United Kingdom to study.

Gubsch is one of 46 U.S. students to receive a Marshall Scholarship for 2020 and is the only recipient from Washington and the Pacific Northwest.

“The Marshall is very similar to the Rhodes Scholarship, but with the Marshall, recipients choose their university,” he said.

Gubsch said his research focus is utilizing the carbon dioxide in the atmosphere by turning it into a valuable product. He said he credits his high school physics teacher for inspiring him to study climate change.

At WSU, Gubsch said he took advantage of many research opportunities. He said both Norton and Associate Dean Robin Bond encouraged him to apply for the Marshall.

“I did not have much time to complete the application process, but I decided that I could get this done … if I just grind on it week after week,” he said.

Bond said the Marshall award is named to honor former U.S. Secretary of State George C. Marshall and the Marshall Plan for rebuilding Europe at the end of World War II.

Applicants from eight regions of the U.S. are evaluated on rigorous criteria including academics, leadership and ambassadorial potential. Scholars are funded to do graduate study with research at one of 150 British universities of their choice.

Gubsch said he will be attending the University of Sheffield. He said he has especially enjoyed being a part of the WSU Honors College and values the opportunity to engage with people from all different disciplines.

“It gives a nice break from my really technical chemical engineering courses,” he said.

He said his ultimate career goal is to limit the effects of climate change.

In the short term, he said he plans to get a postgraduate degree and then either start his own business that looks at CO2 utilization or to work for a company that does that kind of work.