Bacteria on brain could be key to understanding rest, change how people see sleep 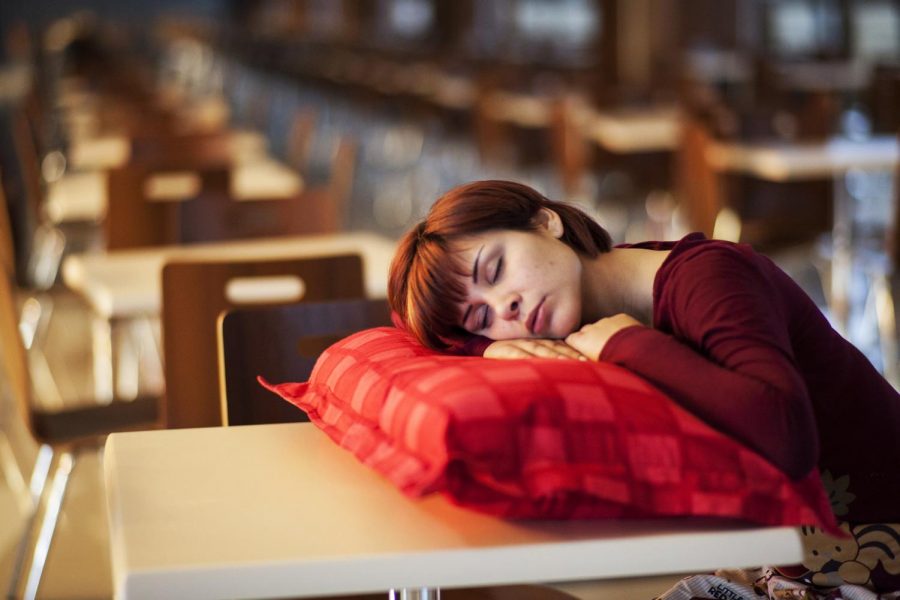 James Krueger, WSU College of Veterinary Medicine regents professor, says that 40 years ago the research he and his team are working on would not have been possible. He says the technology to do it is available now.

The W.M. Keck Foundation gave WSU researchers a $1 million grant to study the link between bacteria in the brain and sleep.

James Krueger, WSU College of Veterinary Medicine regents professor, said there are different types of bacteria everywhere in the body.

“The total amount of bacteria in the human body is more than the number of human cells,” he said. “If you look at DNA, there’s more bacterial DNA in your body than there is your own DNA.”

Many of the bacteria in the body have specific benefits. One example is gastrointestinal microbiota, Krueger said.

These bacteria are often known as “gut flora,” and can help synthesize certain vitamins and metabolize some acids. Probiotics, often cited as being found in yogurt, fall into this category.

Krueger said his research focuses on bacteria in the brain as they relate to sleep. More specifically, muramyl peptides.

Muramyl peptides aren’t bacteria themselves; instead, they’re fragments from the cell walls of bacteria. They’re a receptor for bacteria products, and initially, it was a surprise to find them in the brain, Krueger said.

He said these peptides were first discovered 40 years ago when they were found in the brains of sleep-deprived rabbits and human urine.

“We couldn’t answer [why the peptide was present] at the time,” Krueger said. “Nor could we explain why it increased in its levels after sleep deprivation.”

The problem the team ran into 40 years ago was a lack of time and resources.

“You couldn’t take 40,000 animals, extract the brain under one condition and then several other conditions and quantitatively compare it,” Krueger said. “No one was gonna pay for that, no one would do it, and nobody was going to waste their life. It would take several lifetimes in a huge lab to do it.”

However, this technology is available now and Krueger said it’s what the grant is going toward. He and his team want to explore the bacterias’ relation to sleep cycles and the circadian rhythm, he said.

“We’re going to measure muramyl peptide levels in blood and brain over the course of a day and see if it varies with the circadian rhythm … [and] normal sleep wave cycles,” he said.

Krueger said he believes this research could ultimately change peoples’ approach to rest.

“We can build a new picture and essentially create new ways of looking at sleep,” he said.