Three auditoriums will complete renovations within one week 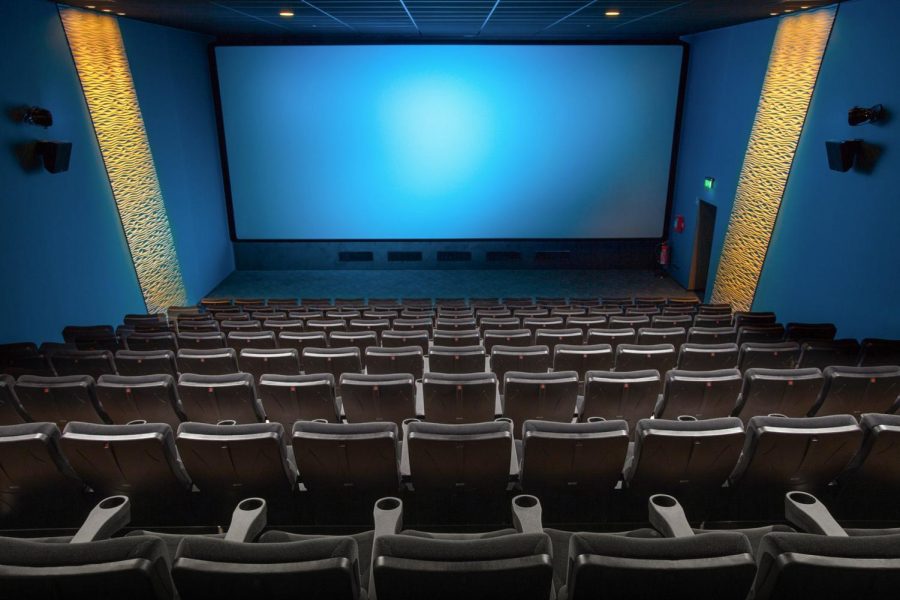 Moscow’s Village Centre Cinemas at Eastside Marketplace is currently undergoing renovations. Three out of the five auditoriums within the building are closed because the seats are being replaced with new recliners.

Sean Warner, Village Centre Cinemas chief operating officer, said the installation is expected to be complete by the beginning of next week. The remodeling of the other two auditoriums will begin as soon as the first three finish.

Warner said other remodeling includes new soundproofing and an update to the sound system. This is all taking place at the same time as the recliner installation.

Eastside Marketplace is going to be a trial run for the other Village Centre Cinemas, Warner said.

“It’s our test theater to see if we’ll do the recliners everywhere else,” he said. “It’s our smallest theater and the easiest one to do right now.”

Though the introduction of recliners has been popular for movie theaters, Village Centre Cinemas wants to make sure that it’s what’s right for their theaters, Warner said.

“It’s a financial commitment to convert so we wanted to test the market and to see how they’re received in our theaters to see if this is a thing our customers want,” he said.

The recliners will mean less seating, Warner said. This is because every theater will be losing about every other row, so each auditorium will seat less than 100 people.

Having recliners will also mean customers must pre-select their seating when purchasing tickets.

“It’s going to be a little bit of a change from showing up early to get the seat you want,” he said. “You’re going to have to plan ahead a little bit and reserve your tickets if you really want to see a movie.”

There may also be a price increase for tickets, Warner said, but it hasn’t been decided on officially.

If the remodel is well-received, Warner said Pullman could expect renovations as soon as this fall or next spring.

“Typically we don’t want to do any remodeling work in the summer or around Christmas because that’s when all the big movie titles are out,” he said.