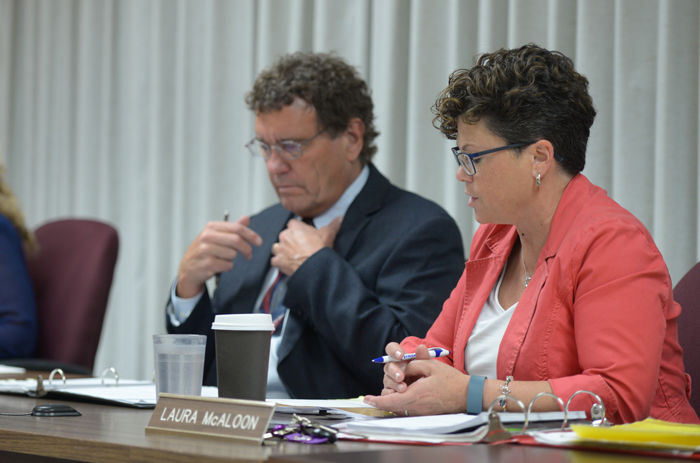 Pullman Mayor Glenn Johnson said at a city council meeting last night the Pullman Building Permit Office exceeded $100 million in evaluation of buildings, shattering a previous record of about $98,000 in 2014.

Johnson said they are on track for $150 million.

“This is the year,” Johnson said.

There is a walking tour of historic sites on Sept. 23 and Mutt Strutt on Oct. 8 benefiting the Humane Society.

City Supervisor Mark Workman said the insurance plan for transit workers will be discontinued by 2017 and a new one will be implemented next April. Salaries will also be changed from salary-based to hourly payment.

The next city council meeting is Sept. 27.