Tool company to open in Pullman 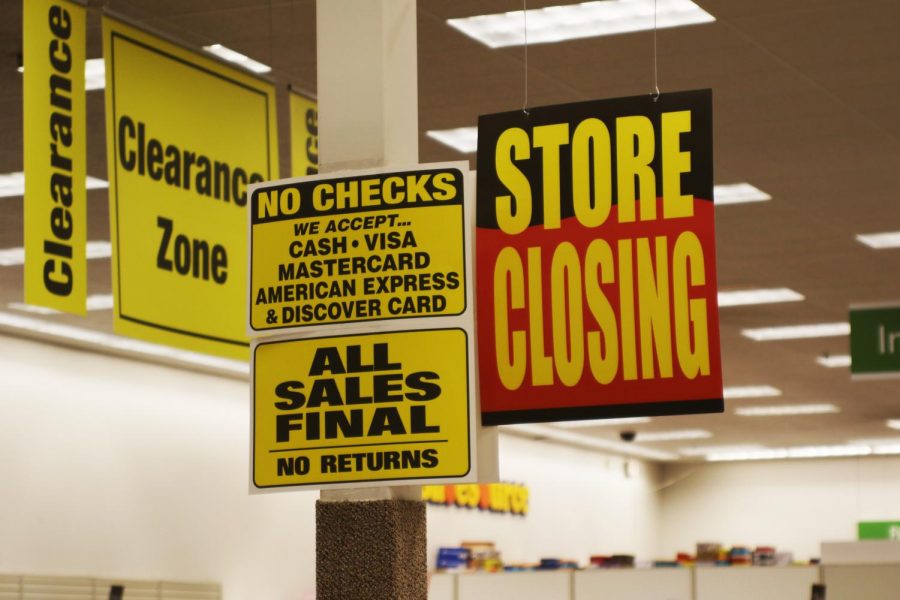 Signs hang inside Shopko on the days before its closing in January. Harbor Freight Tools will be occupying one-third of the space Shopko used to occupy. It is unknown what other businesses will be in the space, Marie Dymkoski said.

Harbor Freight Tools, a tool and accessory company, will open its doors in Pullman this spring.

Lisa Hartley, Harbor Freight Tools media planner, wrote in an email to The Daily Evergreen that the company is still a few weeks away from announcing an opening date.

The store is about 18,000 square feet located at 1450 S. Grand Ave., Hartley wrote in the email. Shopko previously leased the building but closed in April due to bankruptcy.

The Harbor Freight Tools company operates over 1,000 stores in the country and about 30 in Washington, according to the email.

The company is hiring for full and part-time positions, including sales associates, supervisors and managers.

Dymkoski said it is the business’s choice if they want to host a grand opening ceremony or ribbon-cutting ceremony.

Dymkoski said Harbor Freight Tools will only occupy one-third of the space. She said she has spoken with the building owner for about a year about what other businesses will occupy the rest of the space.

“There are still some opportunities for other businesses to be in there but I think all-in-all people are pretty excited about it,” she said.

Dymkoski said Pullman residents have expressed being excited for the new store, while others would prefer having a Target in the area.

“I think Target is the number one choice of most people that I talked to, but I don’t think there’s anybody really upset about Harbor Freight coming,” she said.