OPINION: SATIRE: Give other groups the Bachelor

Diversify the groups represented in the Bachelor, make millions off of it 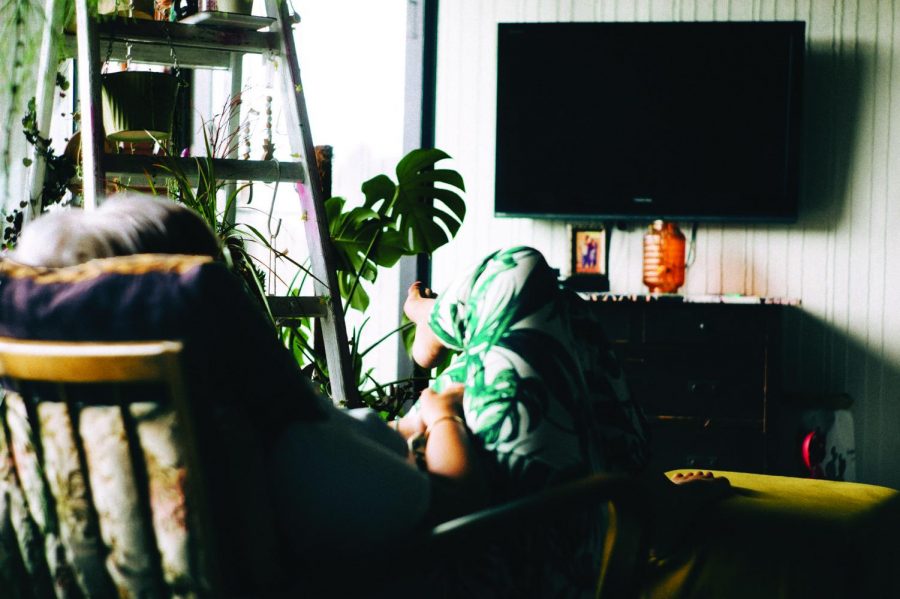 Everyone’s familiar with ABC’s “The Bachelor,” a hot mess of spray tans and off-brand Ryan Seacrest impersonators. Women, it seems, enter a semi-rabid state of mind at the sight of a chiseled jawline on a guy that looks like Flannel-Wearing Extra #1 from a Luke Combs music video.

What happens when you give that guy flowers and a charming backstory, and syndicate him for network television? Why, you’ve got yourself on the fast-track to company bonuses, upgraded executive jets and luxury suites at Super Bowl LV.

That’s all thanks to 6.07 million viewers (according to the latest Nielsen scores) desperate to find out which marvel of genetic purity and manufactured personality will win the hand of a guy who can and will kick my ass, if he ever reads how rude I’m being to him in this column. “Peter Weber,” (if that is your real name), hit my email, and we’ll throw some hands, and that’s a promise.

There are complaints that might exist as valid critiques of “The Bachelor,” most notably: the storylines are as “real” as Pete Buttigieg’s Iowa poll scores, and that it perpetuates a weirdly transactional notion of relationships as something to be won in a season of network TV. There’s no denying, however, that it makes big money.

Now, as we all well know in the Blade Runner-esque world of 2020, money is everything. The dollar is the dividing line for all that is holy and good in the world, which is why the ninth “Fast and the Furious” movie is slated to make roughly 127 trillion dollars at the box office, without factoring in foreign audiences.

WSU has already seen the golden opportunity that is “The Bachelor” and moved quickly. “The Fratchelor: Take 2,” a continuation/retelling of the classic Bachelor format, cast with WSU fraternity and sorority members, is set to air on Cable 8. If the success of the parent property is any indication, “The Fratchelor” looks to be a huge hit among the target audience and may be the beginning of the New Golden Age of WSU television. Personally, call me when they remake “The Sopranos,” and then we’ll talk.

That
said, not everyone is a fan of the format. Most notably, there’s been outcry
that the show should feature more members of WSU, not just fraternity and
sorority members.

Engineering
majors across WSU have banded together to demand entry to “The Fratchelor,”
calling for inclusion and diversity among candidates.

“Because
I’ve never heard of deodorant, and prefer the company of anthropomorphic sexy
tiger-men to real people, somehow that makes me unqualified to compete for the
hand of a perfect 10,” said Shelly VanAlstein, a junior mathematics major,
licking the back of her hand and adjusting her cat ear headband. “Furries
deserve all the respect in the world, and I’d like to compete to yiff the
Fratchelor, uwu!”

Given
the heartbreaking testimonial from these campus outcasts, rejects and general
weirdos, I’m calling for a solution.

In
order to accommodate all the strange interests and weird demographics that make
up WSU’s thriving campus life, we need to institute a Bachelor-esque
competition for each group that requests it. For example, fraternities and
sororities are covered, but what about art majors? What about those with a
predilection for anime? For God’s sake, WHAT ABOUT THE GAMERS?

“A
furry Bachelor?” VanAlstein said, pouncing on a table and coyly shaking her
neon-green fox tail attachment. “Consider me nyah-nterested! Pwease wook at my
sexy widdle tail, I’m a cute widdle kitty- where are you going? Come back!”

The general consensus among WSU’s social pariahs is one of positivity, and support for this new motion.

“Yeah, I’d be down to be the anime Bachelor,” said Finkelberg, seemingly unaware of the redundancy of his statement. “Girls seem to find me attractive. Maybe it’s the encyclopedic knowledge of ‘My Hero Academia,’ or the comprehensive collection of waifu figurines in my dorm.”

So
the next time you tune into ABC’s spectacle of washboard abs and artificially
dyed roses, have a care and a thought for those less fortunate. Everyone
deserves love and respect, even the unshowered or very creepy. Toss a coin to
your classmates, if you will, and throw us- I mean them a bone, and give the
truly strange and outcast a Bachelor. Maybe someday there’ll be a Bachelor who
writes opinion columns, and then and only then will there be true equality.