‘Food for Fines’ feeds families on the Palouse 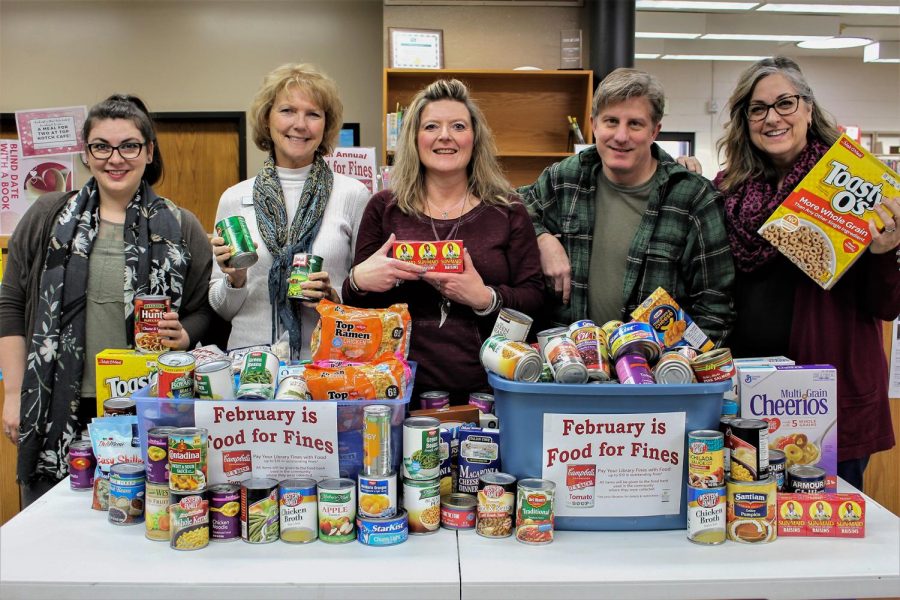 It’s February, which means that love is in the air. Here
on the Palouse, Whitman County Library has begun to send love to families with
the annual Food for Fines drive.

Catalina Flores organizes the Food for Fines drive held every February. This year marks the 20th anniversary of the organization, Flores said.

Residents can donate at any of the Whitman County library
branches. Each library will have a donation spot where non-perishable items
such as canned goods, peanut butter, mac n’ cheese, dry pasta and other items
can be donated. Toiletries are also accepted.

A person can donate in exchange for a waived library fee
of up to $10. No more than $10 will be waived, Flores said. However, people
don’t need a fine to donate.

“We welcome everyone to donate,” Flores said. “It’s a
good cause, and it goes back to the community.”

Items that are donated in the libraries will be sent to
local food banks to help local families, rather than being pooled all in one
place. Last year alone brought in more than $700 in food, Flores said.

Paige Collins has been the executive director at the Council on Aging & Human Services in Colfax for about five years. Originally she worked in Seattle at a large food bank, and recognizes the importance of anticipating the needs of families.

“[Food for Fines] comes at a time when no one else is
doing food drives,” Collins said. “It is perfect timing. It touches a lot of
families.”

Editor’s note: This story was edited to correct a statement about which library branches are participating in food for fines.