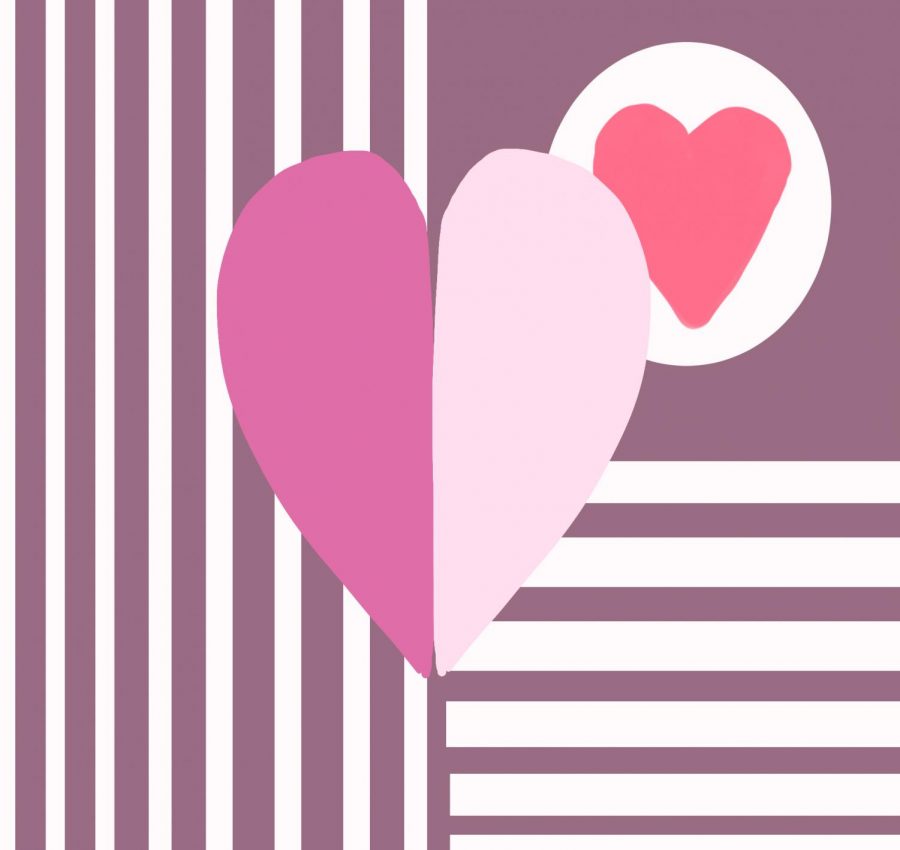 "While some students set off to make Valentine’s Day the most romantic day of the year, others have different ideas."

Love is in the air at WSU as students plan their celebration of Valentine’s Day this Friday.

Sophomore Han Grie said he’s been planning his Valentine’s Day for months. He worked three jobs over the summer so he could afford the highest-level RDA, and said he’s carefully budgeted his meals to have plenty of RDA come Friday.

“I’m gonna surprise my boyfriend with a romantic meal at Southside Cafe,” Grie said. “I’ll tell him he can get whatever he wants — it’s on me.”

He said the meal will probably drain the last of his RDA, but he’s been planning for that too. An intern in a wheat genetics lab, Grie said he’s been stockpiling loose grains that fall on the floor of the lab to make gruel so he doesn’t starve.

After that, Grie said he plans to bring his boyfriend back to Waller Hall for drinks.

“Last year I did a similar thing for a different boyfriend, and he actually ended up breaking up with me,” he said. “I guess it was hard to enjoy the date with my two roommates hanging around. The asbestos crumbling off the ceiling into our drinks didn’t help either.”

Eve said Pewlate really is the love of her life, and she hopes they’ll get married soon after graduation.

“He’s always been so sweet,” she said. “He’s got, like, a dictionary of pet names for me. He’s always calling me ‘sweetie’ or ‘honey’ or ‘babe.’ Most guys won’t make that kind of commitment this early.”

Pewlate said he’s lucky to have a girl like Eve.

“It’s a good thing she likes all the nicknames,” he said. “Because I don’t remember her real name, and she deleted her Tinder profile after we started hanging out so I can’t check. Do you think it’s too late to ask?”

Pewlate said he’s going to pay really close attention at graduation when they read her name so he can write it down if they stay together that long.

While some students set off to make Valentine’s Day the most romantic day of the year, others have different ideas. Junior history major Ann Grie [no relation to Han Grie] will be bringing back the Victorian Era tradition of Vinegar Valentines, also known as penny dreadfuls.

“They’re basically little notes that say mean things,” Ann said. “Nothing warms my heart like telling someone all the reasons I hate them.”

A few of these notes were addressed to “the professor who wouldn’t round my 89.9 percent up in English 101 freshman year” and “the bus driver who drove past me at the Thai Ginger stop on Nov. 18, 2019, even though I was clearly hauling ass to get there.”

However, Ann declined to share the contents of each note.

“I don’t want to share something so personal with the world,” she said. “I’m a very private person — I keep my secrets confined to a locked journal and my Facebook page.”