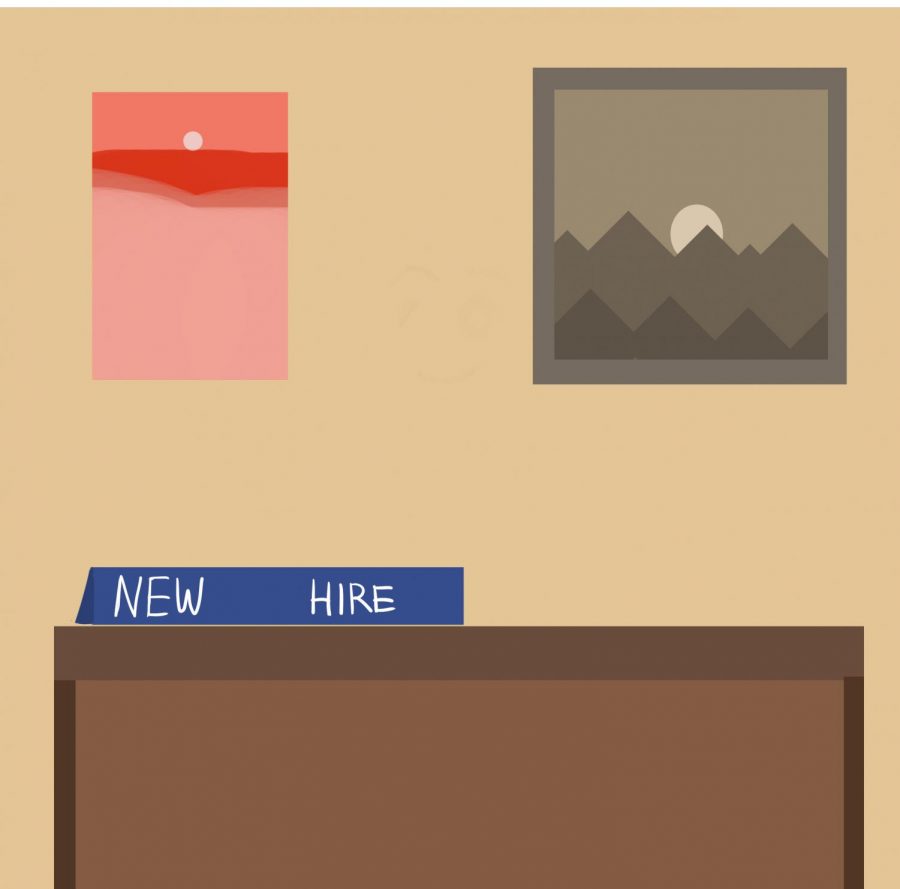 AWSU's judical board should have looked more into the meaning behind the law rather than the way it was written.

January’s
ASWSU hiring controversy produced a significant amount of backlash and
opinions, on both sides of the issue. Succinctly, the original events are as
follows: ASWSU president Quinton Berkompas’s decision to publicize the job
vacancies to a smaller group of people was deemed to be against ASWSU hiring
bylaws, and as a result, he was served a Writ of Mandamus by the ASWSU judicial
board.

“I voiced my concerns about the hiring process, that I hadn’t seen the applications being publicized,” said senate pro tempore Hannah Martian, the senate member behind the original inquiry into Berkompas’s hiring decision. “The Senate agreed with me, and so we decided that we were going to table the confirmations [of the candidates] until we were able to ask the Judicial Board to weigh in.”

Martian’s original inquiry into the bylaws, it seems, has sparked a decent amount of controversy, both into the bylaws themselves, and into the responsibilities of the ASWSU president. What entails a “publicized application period,” for example, and what was the inherent problem with Berkompas choosing to limit the job openings to experienced ASWSU members?

I’d like to argue one specific point: Berkompas’s decision to publicize job openings only to experienced members of ASWSU is a good thing. I differ from the official decision, by examining not the letter of the law, but the expedient and efficient spirit of the law. Make sure the best and most qualified people see the applications, from the beginning.

Prescott’s
comment speaks to the ambiguity of ASWSU bylaws, and the ways that
interpretations of “publicized” have shaped how this case has been perceived.

“In this instance, we saw the positions of deputy director
of student affairs and director of communications only open and publicized to
those with ASWSU experience instead of being publicized to all ASWSU members as
the Bylaws state,” said chief justice Kevin Kissinger, of the ASWSU judicial board,
in an email. “Overall, the hiring process will not change as in accordance with
the Bylaws, but this decision reinforces the bylaws through judicial
precedence.”

Berkompas’s decision, then, was motivated through a desire to
choose the right people for a complicated position.

“We went for individuals that had not only experience working with
our communications department, but understood our vision and were familiar with
ASWSU, so we could hit the ground running at the beginning of the semester,”
Prescott said. “Clearly, that did not happen, but that was the dream.”

This is essentially the crux of the argument: that publicizing the
application only to the most qualified individuals would save valuable time and
ensure that the best people would apply.

“They [the candidates] were on the executive staff,” Berkompas
said.

This indicates that they had had both experience and knowledge of
the workings of ASWSU. Martian confirmed, saying that both candidates had been
deputy directors of communications prior to applying. In the given field, they
would have been the most likely candidates to get the positions offered.
Therefore, why the controversy, and why drag out a process that had already
chosen the ideal applicants for the job?

That, at its core, is the point I believe WSU students should keep
in mind when considering the facts of the matter. The judicial board, however, has
made their decision, and the positions remain open to applications.

This is not the way the case should have ended. More care should have been given to the spirit of the law. While I do not fault the decision of the Judicial Board, and their reasoning is sound, I sincerely believe the solution should have focused more on the expediency and efficiency inherent in appointing the two qualified candidates from the start.

“We targeted individuals who we thought would do the best job,”
Prescott said. “That’s our job.” The goal, Prescott and Berkompas confirmed,
was to start the semester off as soon as possible, communicating information to
students, by hiring the best people.

The process has stopped the communications department from being able to fully do their job, and it’s been a stall on ASWSU operations since the original inquiry. Obviously, the full rule of law and proper procedure must be followed, and no member of ASWSU is at fault for that. However, there comes a time to prioritize what’s best for WSU, over the law’s technicalities.

Jacob Hersh is a political science major from Anchorage, Alaska. He can be contacted at 335-1140 or at opinion@dailyevergreen.com. The views expressed in this column do not necessarily represent the views of The Daily Evergreen, its editors or publishers.