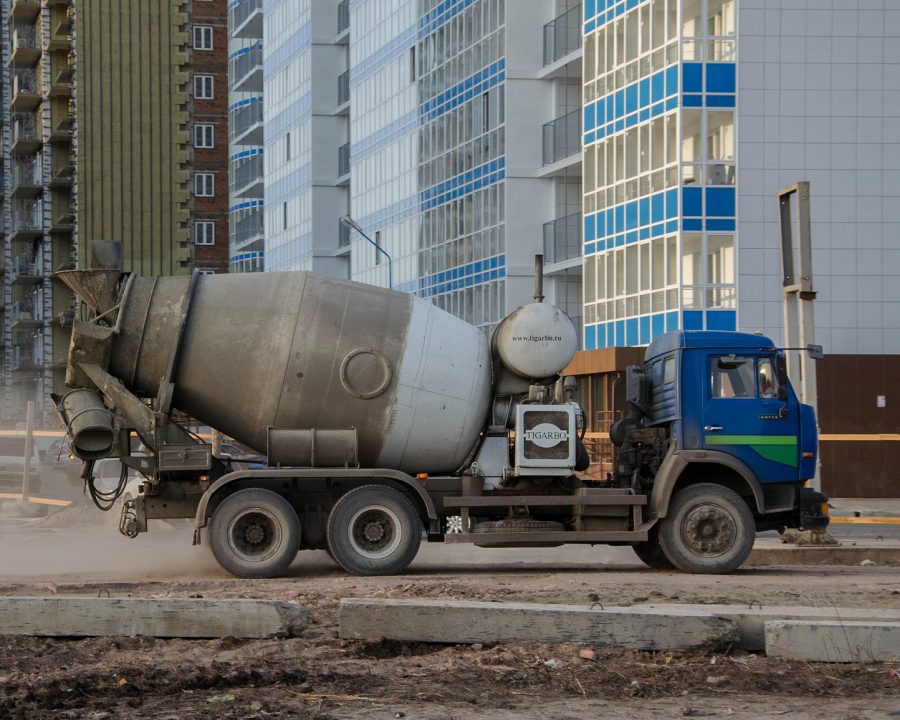 Sen Du, a doctoral student in the Department of Civil and Environmental Engineering, has won an award for his research from the International Association of Chinese Infrastructure Professionals.

“Since the production of the cement can cause a lot of CO2 to enter our air, when we use the fly ash to replace cement, we can reduce the CO2 emissions, which is great for our environment,” he said.

Du said using the fly ash is also helpful to the environment because it is a way of repurposing something which would otherwise have been useless.

“The fly ash is coal waste,” he said. “It normally goes straight to the landfill. So being able to recycle it is really good.”

Civil engineers have known about the use of fly ash for a while, he said. However, the maximum amount of fly ash used to replace cement was about 20 percent. Through his work, Du was able to get that number up to 60 percent.

Du increased the amount of fly ash being used by adding nano-silica which are nanoparticles of silicon dioxide. These are commonly used for their strength and durability.

By adding the nano-silica to areas where the concrete was not as strong due to the fly ash, he was able to greatly increase the amount of fly ash in the concrete.

With Du’s method, using higher percentages of fly ash in concrete could become more common in the transportation industry. Du said he was glad his work could help.

“I am glad the fly ash can make things a little more green,” he said.