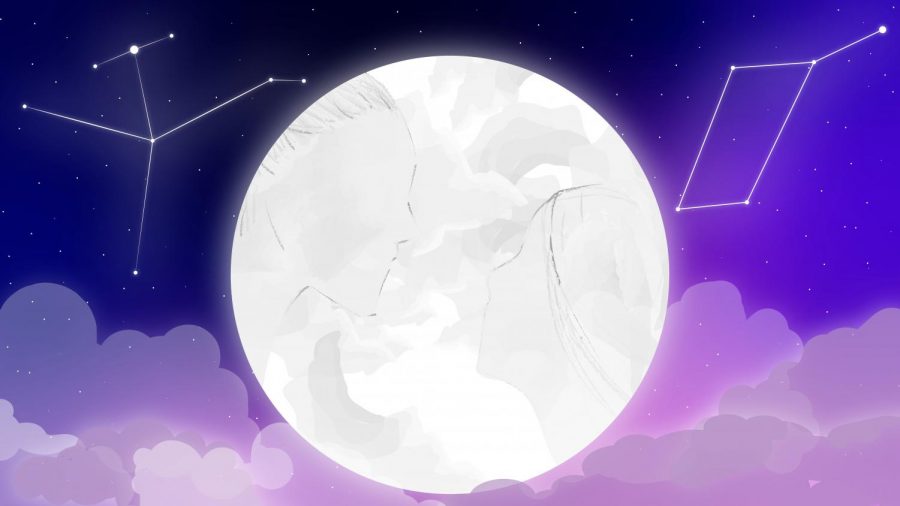 The show will include stories from Chinese and Greek mythology, including the myths of Vega and Altair as well as Cassiopeia and Perseus. Tickets cost $5. “Sol: Our Amazing Sun” will be shown Feb. 21 and 23.

The WSU Planetarium will put on a special Valentine’s Day show tonight.

There are two showings, one at 6:30 p.m. and the other at 8 p.m. in Sloan Hall Room 231. Tickets cost $5 and are available at the door. Each show will run for approximately 45 minutes.

The show, titled “Love You to the Moon and Back,” features stories from Chinese and Greek mythology, including the myths of Vega and Altair as well as Cassiopeia and Perseus.

Presenter Jessica Jones said her favorite part is the story of physicist Carl Sagan and his girlfriend Ann Druyan. She said the show tells the story of how a recording of Druyan’s heartbeat ended up in the Voyager probes.

Jones said she planned “Love You to the Moon and Back.” In previous years, the planetarium has run “Some Like It Hot,” a show about the hottest and coldest things in the universe.

While some of the musical montages from “Some Like It Hot” have carried over to this year, Jones said she wanted a more classic Valentine’s show.

“I think the place we have here at WSU is pretty special,” Jones said. “It’s an ever-changing project we hope will get better and better.”

Guests are encouraged to come a half hour early so they have time to find the room and pick seats which are first come, first serve. The planetarium seats 65 people but extra chairs will be brought in if needed. Free candies will be available at the door. Food, drink and blankets are allowed, but guests must clean up after themselves, Jones said.

The planetarium was built in 1962. The shows are displayed on a 24-foot-diameter plastic-laminated fiberglass dome and seats line the dome in a circle.

Proceeds from public shows like “Love You to the Moon and Back” help pay for these upgrades, Worthey said.

The planetarium is run by a team of five people, including Jones and planetarium director Guy Worthey.

“The planetarium is unique in that you can show astronomical things that can’t be shown any other way,” Worthey said.

The planetarium is beginning to introduce fulldome movies, Worthey said.“Sol: Our Amazing Sun” will be shown Feb. 21 and 23. The planetarium averages two shows each month, but it aims to have a new show each week by the end of the summer, Jones said.