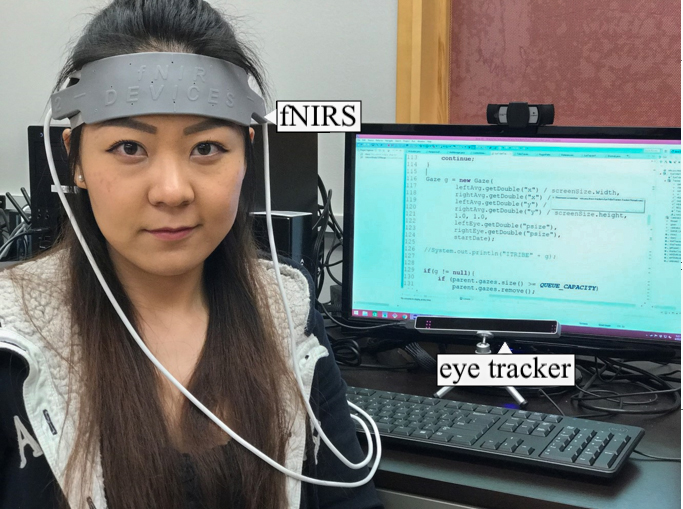 COURTESY OF Venera Arnaoudova The National Science Foundation will provide money for research centered around improving the electric power systems.

Three
researchers in the School of Electrical Engineering and Computer Science have received
CAREER Awards from the National
Science Foundation.

One of the
award winners, Anamika Dubey, is an assistant professor at the School of
Electrical Engineering and Computer Science.

“This award is given to the early academic researchers with the promise of solving the most pressing challenges of our times,” Dubey said.

She said the
award is $500,000 for five years. The
award will help her plan her career path
and support her
research.

“They fund
your project that you want to work on, and they judge it based on what you have
done so far,” Dubey said. “And how your record promises you will be able
to complete what you are proposing.”

“The main challenge is to develop the theoretical
models to understand the impacts of the rare events on the electric power grid
infrastructure,” Dubey said.

She also has to devise a new operational model to
help support the critical infrastructures during disasters, she said.

The second CAREER award winner is Subhanshu
Gupta, an assistant professor at the School of Electrical Engineering and
Computer Science.

Gupta said his research is on miniaturized
hardware which will form the backbone of the next-generation communication
networks.

“This hardware will generate high communication
speeds that can impact wide-ranging applications from satellite communications
to medical ultrasound by creating a high spatial resolution,” he said.

Gupta intends to expand the understanding of
basic electronics through annual workshops which are available to students in
the Inland Northwest.

“An early inroads into understanding of
electronics will help students scale the multi-dimensional problems later in
their career,” he said.

The third award winner is Venera Arnaoudova, an
assistant professor at the School of Electrical Engineering and Computer
Science.

Arnaoudova said the CAREER award is not only
about research but about education as well.

“Typically, it is given to individuals who have
the potential to be role models in research and education and to lead advances
in the mission of their department or organization,” she said.

Arnaoudova is using this award to show the “best
and worst practices” in software design and coding.

She said software engineers have to learn how to
read and write code.

“We, researchers, spend time analyzing their code
to identify practices that we think are good or bad,” she said. “Then we use
this knowledge to teach our computer science students how to and how not to
write code.”

However, Arnaoudova said these practices are
based on experts’ opinions and not on empirical evidence.

“Very little is known about the effect of those
practices on developers when they read and understand software,” she said.

Arnaoudova said researchers use brain imaging
techniques such as fMRI machines in order to monitor the cognitive role of
developers while they perform their daily tasks.

Arnaoudova said the CAREER Award is very
prestigious for early-career faculty members and has around a 20 percent
acceptance rate.

She said the award increases the visibility of
the department, as well as WSU, which will help to attract more students and
faculty.

Dubey said the main point of pursuing this award
is finding out what an individual is passionate about.

“Show you really want to do it, and if you are
passionate about it then you are going to be working on it regardless if you
get an award or not,” she said.

More information about their research is available on the researcher’s websites.