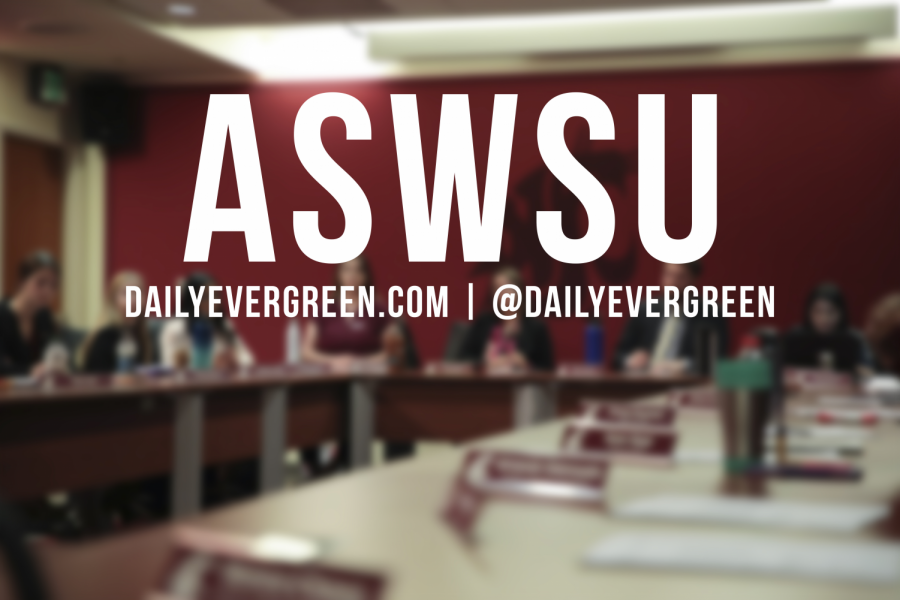 One of the three ASWSU primary debate teams dropped out of the debate, canceling the event that was scheduled for Tuesday.

Election Board Chair Sarah Gorrell said presidential and vice-presidential candidates Ayden Garland-Miner and Sam King-Shaw dropped out of the debate.

According to one of the ASWSU bylaws, a primary debate must have three parties present in order to be conducted, Gorell said.

The other candidate teams consist of Kylie Waddill and Donavyn Velez-Fucal running against Curtis Cohen and Sean Doster.