Building owner must clean property according to city; officials can suggest options 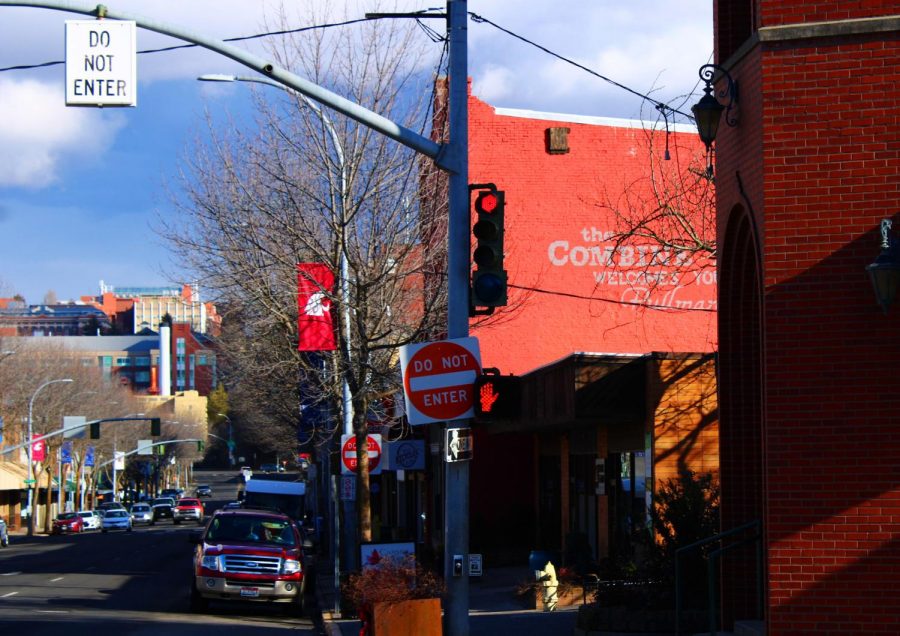 The cleaned wall of the Combine Mall building on Main Street on Tuesday. Police say the perpetrator is unknown.

The second appearance of a graffiti tag containing
the word “SULK” was cleaned up in Pullman.

The most recent tag was on the West-facing wall
of the Combine Mall building on Main Street. It appeared on Feb. 5.

Pullman Police Cmdr. Jake Opgenorth said the
perpetrator — or perpetrators — behind each tag is still unknown. The
department has received alerts only about the two sightings so far.

“We’ve been getting a lot of calls on that
graffiti that’s been visible from Main and Grand,” he said. “If anybody knows
who did this, we’d like to have that information.”

The city has an ordinance requiring property owners to clean
graffiti on their buildings. Jennifer Hackman, Pullman economic development
manager, said it is the property owner’s obligation to clean it, although the
city can provide advice on the best method to do so depending on the mark and
building material.