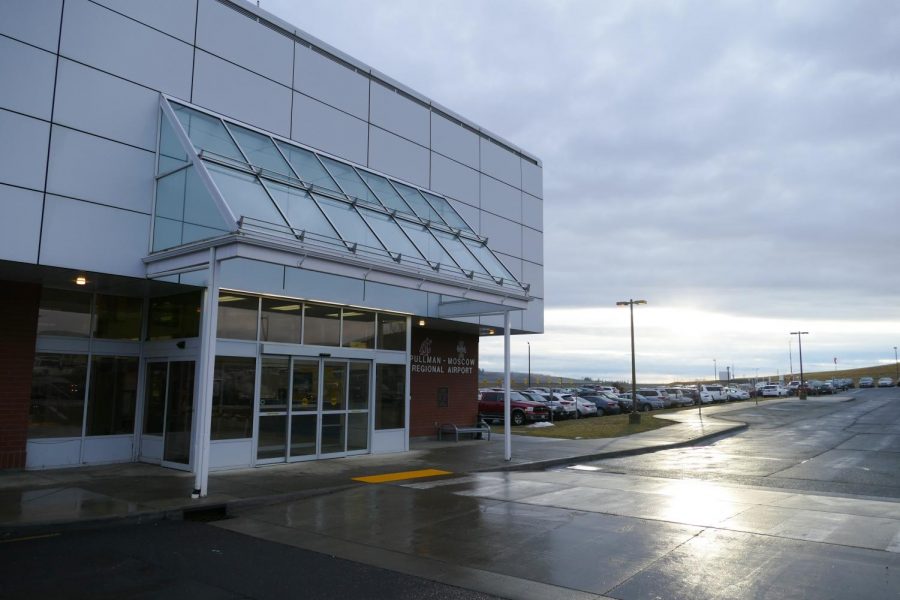 Tony Bean, Pullman-Moscow Regional Airport executive director, says travelers who will be parking at in the lots should arrive at the airport an hour and a half before their flight takes off.

The Pullman-Moscow Regional Airport received a $6 million grant on Feb. 14 to fund the reconstruction of the new taxiway.

The new taxiway is part of the runway realignment project which began in May 2017, according to the Mead and Hunt website. This is the last part of the project.

The new taxiway will connect the newly aligned runway with the hangars and terminal, according to the website.

The project has previously received over $60 million in grants, according to the website.

“We have a very high priority ranking because PMRA did not meet FAA standards for landing larger aircraft,” Bean said. “Our runway and taxiway were too close together.”

A formal grant application is required to request federal funding for eligible airport planning and development, he said. The application must include a detailed improvement plan. Then the FAA must ensure that all requirements have been met prior to approving each application, he said.

According to Mead and Hunt, the runway’s realignment allows it to continue to be a transportation hub for both educational and business travel. The changes will help reduce weather-related flight cancellations.

These improvements have enabled Alaska Airlines to introduce larger aircraft at PMRA so they can offer service to cities other than Spokane and Seattle, according to the website.

The grant was awarded to PMRA by Cathy McMorris Rodgers, Eastern Washington’s congresswoman.