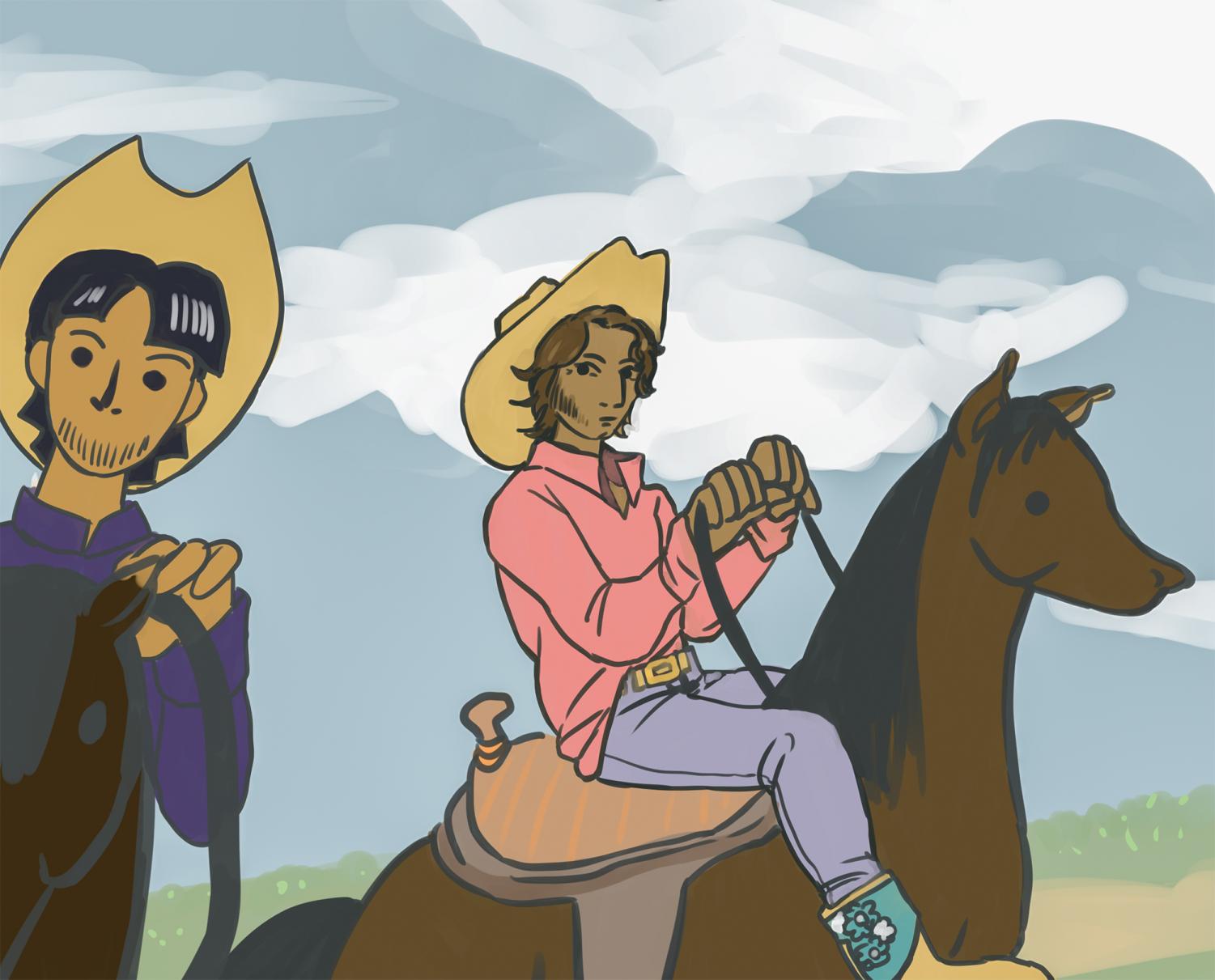 2 Responses to “Cowboy poetry is alive on the Palouse” 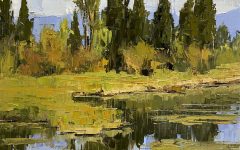 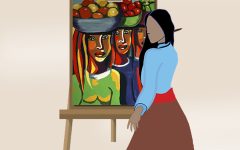 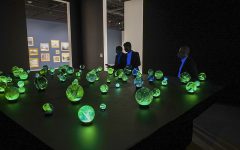 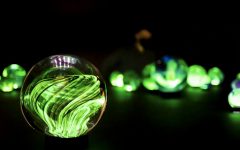 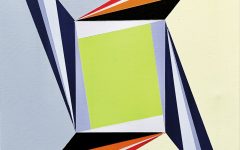 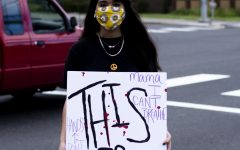 In Your Words: Speechless 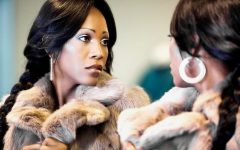 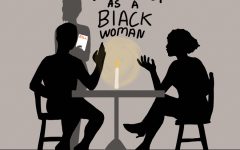 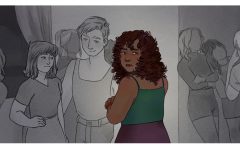 What is conventional beauty?