The anticipation before the week is almost always trumped by the awe when it arrives; this London Fashion Week was no exception 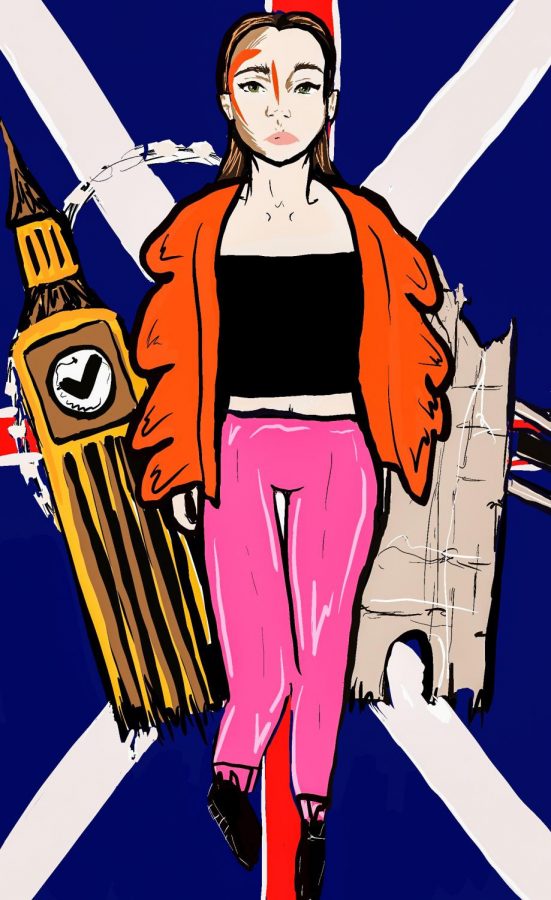 Throughout the week the audience was left impressed and left eagerly to begin shopping for their new fall wardrobe.

London Fashion Week came and went, and left us with our jaws on the floor. From Feb. 14 to Feb. 18, established designers such as Burberry and Victoria Beckham shined their light and emerging new talents put their foot in the door.

Following shortly after New York Fashion Week, London had big shoes to fill. Throughout the week the audience was left impressed and left eagerly to begin shopping for their new fall wardrobe.

Victoria Beckham’s family sat in the front row for her show Feb. 16 to show their support. Her husband, David Beckham, had their daughter Harper sitting on his lap, alongside their sons, Romeo and Cruz.

Beckham has since made multiple Instagram posts talking about her collection.

“This season I was thinking about the tension between refinement and rebellion. I was inspired by different ideas of women — different characters, different motives and different attitudes — but with no restrictions,” Beckham wrote in one post.

The collection was minimalistic in both the makeup on the models and the designs incorporated into the apparel. Beckham’s line consisted of colors that were alabaster, black, azure, caramel and vivid red.

In her collection you can see Beckham breaking the rules by having traditional business casual clothing mixed with a daily look.

Many of the collection pieces had long fitted sleeves while others had lantern sleeves. Seen throughout the collection were knit sweaters paired with a dress shirt underneath. A classy look was portrayed in many of the dresses, trench coats and two-piece suits.

With different methods of layering shown in Victoria Beckham’s collection her vision will be seen worn this upcoming fall.

Beckham included accessories walked the fine line between refinement and rebellion — dangling silver earrings, a brown belt with a silver buckle of two hands grasping towards one another and stiletto boots.

Burberry too, was nothing short of impressive. The show began with a sense of poise, richness and mystery. An air of mystery was created by keeping the runway show lit up and the audience in the dark.

The pace of the piano sped up as model after model walked the circle.

Burberry mixed different shades of brown among the primary colors.

Layering was an essential part of this line. Majority of the bottoms were paired with either a traditional Burberry coat or one similar to the traditional one.

Scarves, handbags and sunglasses did not take away the spotlight from the collection.