Bacteria can be used to make nitrogen 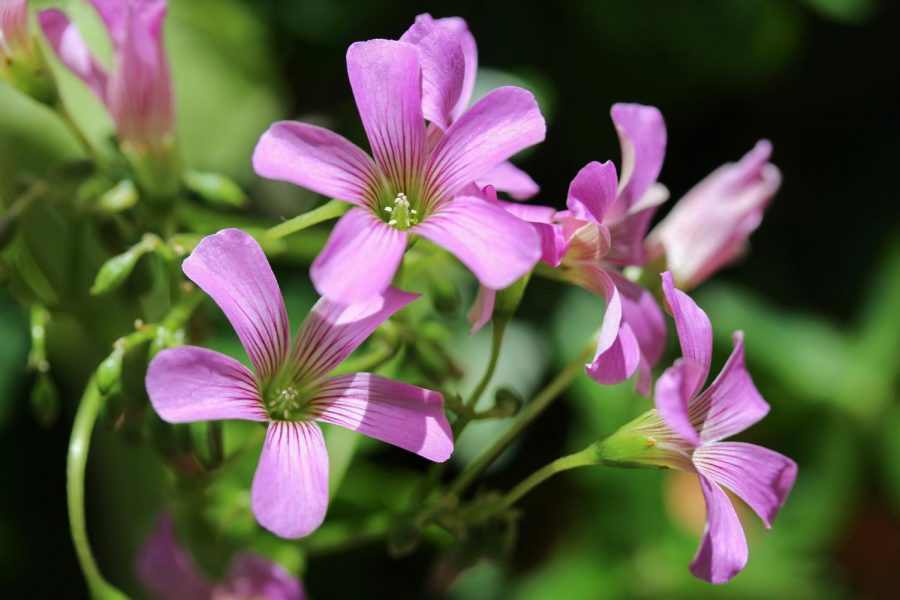 Engineering bacteria could reduce the need for human-made fertilizers. Controlling nitrogen in bacteria can help plants.

Some bacteria transform nitrogen in the air, which is useless to all life, into useful nutrients for plants and animals.

The importance of these “nitrogen-fixing” bacteria was the focus of the McCarter Seminar Series “Hierarchical regulation of nitrogen fixation in bacteria associated with plants” which was hosted by Ray Dixon, professor and co-director of the collaboration between John Innes Centre-Chinese Academy of Sciences Centre of Excellence in Plant and Microbial Science in Norwich, UK, on Monday. The series is held through WSU’s Institute of Biological Chemistry.

Dixon said the specialized bacteria are an essential part of a process where inert nitrogen is changed into usable nutrients at the base of the food-web, he said. The base of the food-web consists of organisms called primary producers which includes the nitrogen-fixing bacteria. These primary producers make nutrients for plants which are then consumed by everything else.

“The nitrogen-cycle is a biological process that converts inert nitrogen into active molecules for use in plant and animal growth,” Dixon said.

Dixon and his group study the genetic information which controls this ability in nitrogen-fixing bacteria. They aim to find all genes which control the amount of nitrogen the bacteria can change into plant nutrients.

As described by Dixon on his faculty website, the future goal is to engineer bacteria capable of increased nitrogen fixation.

“While nitrogen fertilizers increase crop yields in overworked, nitrogen-depleted soils, they are also a major source of pollution and the greenhouse gas, nitrous oxide,” he said.

Engineering bacteria could make more nitrogen useful. This would greatly reduce the agricultural need for human-made fertilizers, he said.

The ultimate solution to harmful fertilizer would be engineering crops capable of nitrogen-fixation by themselves, Dixon said.

A student who attended the seminar said future research will be pursued to genetically engineer crops. This will be done to find not only better ways to farm, but cheaper ways, they said.

“Pullman is an area where agriculture is key to many people and businesses,” the student said.

Plants grown with the use of human-made fertilizers can be identified at the grocery store due to the lack of an “organic” sign. The decision to buy “organic” is presented with signs, the student said.

“This is an area where nitrogen-fertilizers are heavily relied on to support crop yield,” they said.

Dixon’s research may one day lead to all-organic produce that can make its own nitrogen fertilizer, according to his website.

The McCarter Seminar Series will continue through the spring semester. It is held in the Biotechnology Life Sciences Building, Room 402. The next seminar is on March 12 where Marcela Rojas-Pierce will present her work, “Functions and regulation of plant vacuoles in stomata and gravitropism.”