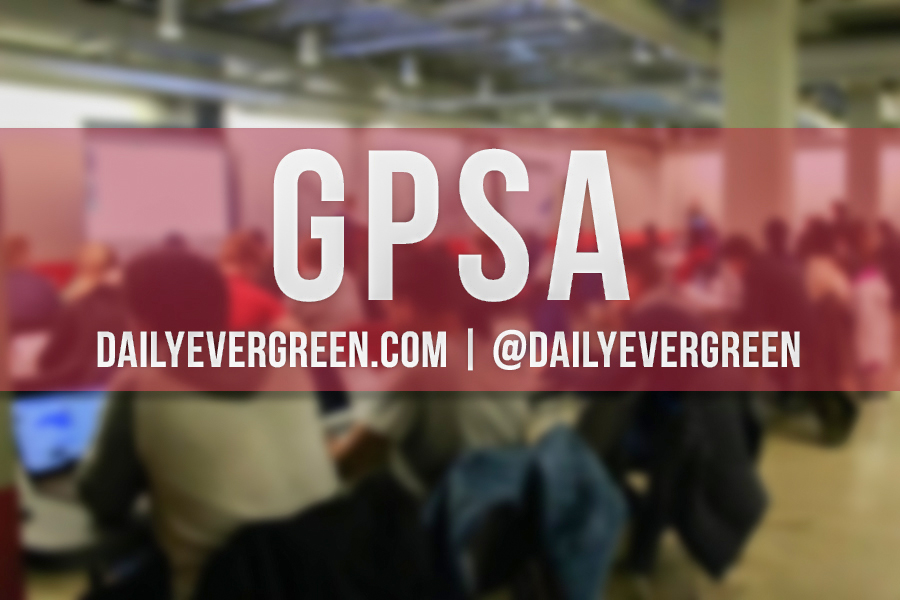 A representative from the WSU Women*s Center spoke to GPSA senators about resources available for students. Senators also approved to fund $1,000 for the Kids Science and Engineering Day.

“We keep the name [Women*s Center] because of the historical background it has, but it is inclusive to everyone,” she said.

The Women*s Center is located in Wilson-Short Hall in the basement.

The center organized several events for International Women’s Day on March 8. The events can be found on their website.

The programs include a gallery from the Student Entertainment Board titled, “We Dream With A Feminist Future.” Another exhibit titled “Strong Female Leads in Literature and Film,” which will be held in the Terrell Library Atrium.

The event is from 10 a.m. to 3 p.m. on March 28 at the Smith Center for Undergraduate Education.

The GPSA funds will go toward purchasing food and t-shirts for the expected 300 volunteers, Manawadu said. The total budget for the event is $7,500.

KSED started 11 years ago. She said in 2015, there were 110 children who attended the event. Last year there were 250 children attendees.

Other sponsors of the event include ASWSU, Schweitzer Engineering Laboratories, Society of Women Engineers and Voiland College of Engineering and Architecture, she said.

The event costs $5 per child and $10 per family of two or more children, Manawadu said.

“You know how hard it is to teach kids,” she said. “You need to know the subject so you can make it so simple so that kids understand.”

This is the first time GPSA has organized a mental health training through Cougar Health Services, she said.

“This is a great resource for students because some of us are teaching assistants and need to know how to recognize mental health struggles in students and ourselves,” Johnson said.