While updating sports facilities is important, UI needs to change the way it budgets 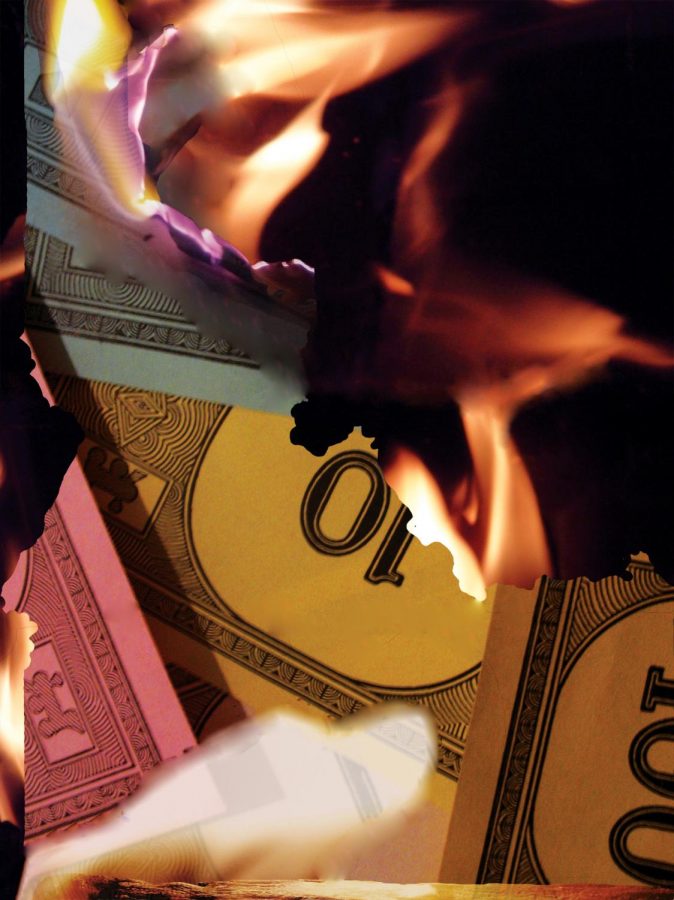 We love our Vandals to the east. They may be our Chick-fil-A supplier, but they are much more complex than that. The University of Idaho is experiencing their own problems financially that we need to be aware of. These budget cuts are something we should be able to sympathize with, considering we have gone through similar budget cuts within the last few years.

In an open forum held in November of 2019, the president of UI said by 2021, the annual budget will be cut by $22 million dollars. Academic programs, avoiding filling vacant positions and salary cuts are all being considered in strategies on how to deal with this difficult time. We all know what happens when academic programs get cut. A moment of silence, please, for our Performing Arts department.

It is safe to say that if a university is struggling with its budget, constructing a multi-million-dollar arena is not going to help your cause, which is exactly what UI is doing. Starting June 6, 2019, construction began on the brand-new Idaho Central Credit Union Arena.

After raising $43 million dollars, the university decided they
were confident enough to begin construction, along with adding a 10 percent
increase to tuition. Why is it that in moments of financial distress no one investigates
the slicing of the athletic budget?

Over the next two years there will be an overall cut of $22 million, according to UI President C. Scott Green. These cuts will be going towards staff salaries, even leaving vacant spots open to avoid having to pay for salaries.

Contrasted to other budgetary solutions, UI is spending more than they can afford. Since 2016 they have not had a year that didn’t end up with them in the hole financially. Green has been president since last summer and he says the university has been looking for someone to address those budgetary issues and he is doing so.

By publicly stating the university is struggling they are going to put themselves in a position of backlash. Specifically, from students. Where is all their tuition money going if the university ends up negative? It is vital for UI to look at these problems and find a solution before the entire institution ends up going under.

ITT Tech, a technical institute that went bankrupt in 2016 is a
prime example of what can happen when students do not act against a school that
is overspending.

“I am not sure how much the students were aware what was going on
and if they knew it was going to happen or not,” Patrick, an ITT tech graduate
said.

Students at ITT Tech were left without schooling just after
paying for their tuition. While this won’t happen at UI, they need to follow in
the financial footsteps of other universities and fix the problem before it must
be bailed out by the state.

It is important that UI remains in constant communication with
their students to avoid any confusion or heartbreak.

Financial issues in university spending is no joke. Just because we criticize UI does not mean that WSU has not experienced its own financial issues. But when fundraising money is going towards a multi-million dollar sports arena rather than the gaps in the salary budget, and active avoidance in filling vacant positions are being taken, it is time to take a step back and realize the university needs to investigate small spending.