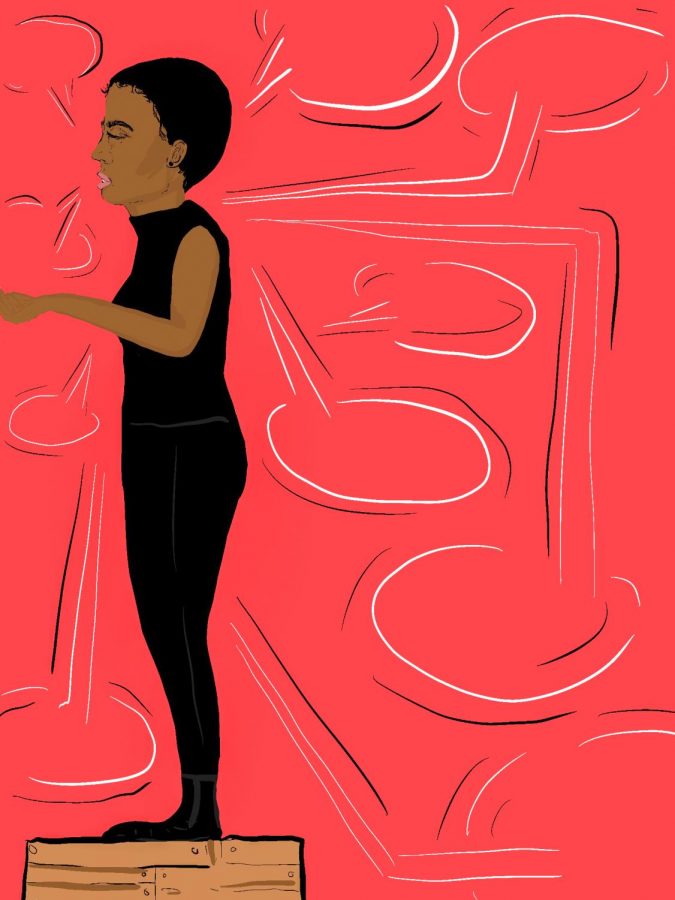 Cafe Moro’s open mic event is open to anyone who wants to perform or just wants to listen.

On the first Thursday of every month from 6-7 p.m., Pullman residents, WSU students and other community members are welcome to participate in the open mic night at Cafe Moro located in downtown Pullman.

The open mic is not restricted to any one genre.

“In the past we’ve had people sing and, you know, bring guitars and stuff,” Clinical Associate Professor Linda Russo, a co-founder of this event alongside professor Donna Potts, said.

Although the mic is there, Russo emphasizes people are also welcome to come and listen.

Open mic at Cafe Moro has been happening for several years now. Russo said this event becoming a regular occurrence has made this community’s creativity a lot more visible.

“It makes it a visible and audible part of … daily life,” Russo said.

Russo said although she loves the whole night, one of her favorite parts is when a student gets up and reads for the first time.

“It’s really moving for them, to watch them have that experience, because it really is, you know, transformative,” Russo said.