Wyman did not go through the proper channels to implement change 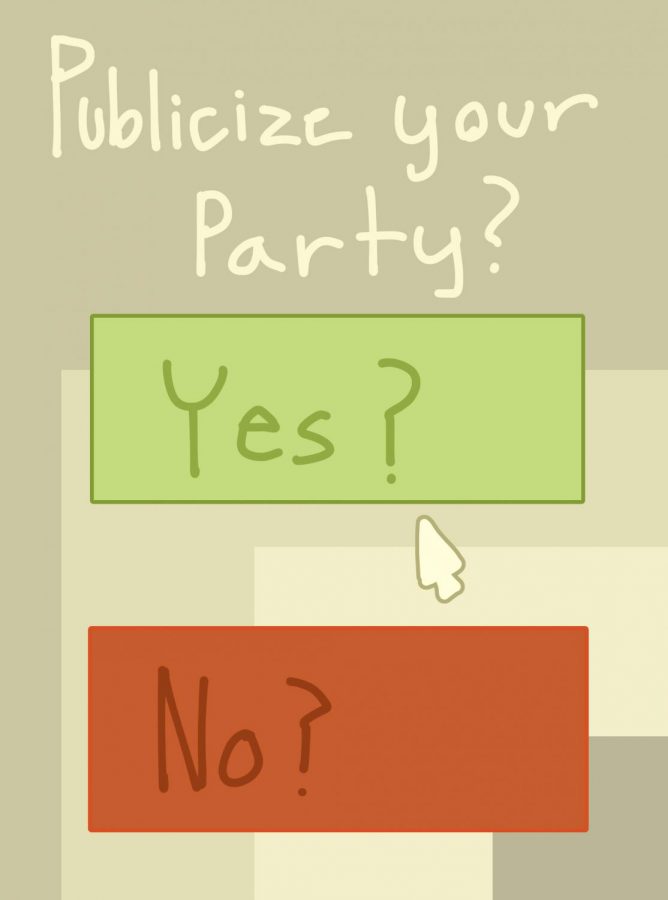 While it is important to have your party affiliation to be public, the way it was implemented was questionable

Washington State should maintain the public status of voter party affiliation for its presidential primaries because it creates a transparent and competitive political process.

Will Casey, communications director of the Washington State Democratic Party, said the 2020 presidential primary in Washington will have a checkbox on the outside of the security sleeve that is subject to public record. This previously unpublished knowledge was made public by the current Secretary of State Kim Wyman after the last few presidential primaries.

According to the Revised Code of Washington Section 29A.56.050, the secretary of state has been required to submit party declaration information to political parties if their primary requires registration. Wyman enacted this code without the legislature’s specific approval, and it is a grey area of legislation.

This decision, while adding more transparency to Washington’s presidential primaries, does have some drawbacks.

Casey said Kim
Wyman could have done a better job to ensure that primary transparency was
followed without compromising voter’s privacy and Wyman was not explicitly
given the authority to publicize voter party affiliation.

Wyman’s decision does compromise voter privacy in the presidential primary system. While this decision could be improved upon in the future to include an option to opt out of publicizing one’s party affiliation, the decision as it stands does enable more transparent and competitive politics.

Public party affiliation can show if some people are trying to game the system, like if a hard-line Democrat were to vote for a Republican challenger in the hopes of weakening of Trump’s campaign. When you must publicly identify with a party it restricts the primary to people who are passionate and engaged with their political party.

“If you were nominating the captain of a sports team, you have to be on the team in order to get to vote for who the captain is,” said Kyle Fischer, the communications director of the Washington State Republican Party.

Party affiliation being open to the public also allows campaigns for public office to find voters that would be interested in voting for their campaign, creating a political process that incentives engagement.

Giving
campaigns easy access to this information also allows for new candidates to have
a shot against incumbents, because incumbents have run in their district
before, and already know who is and isn’t likely to vote for them.

Having this
information available to the public allows for challengers to go against career
politicians and get access to this same knowledge, making a more level playing
field.

Publicizing party affiliation of voters allows for a more competitive and transparent political process. However, the decision-making process that led to the publication of this information was somewhat suspicious and is an unhealthy norm.

Wyman made this decision without having specific legislative authorization to do so, and in the last few years publicized voter’s private information without their knowledge or consent. In the 2024 presidential primary Wyman and the Washington Secretary of State should seek explicit permission to do what they have been doing.

Having this
information be public allows for non-establishment political candidates to have
a hope of defeating long term career politicians and makes it harder for
overzealous partisans to mess up the political system.

For those reasons, party identification should remain public, yet the method of making this information public needs to change. This needs to move from a grey area of authority to an aboveboard decision, because Washington voters deserve openness when voting.