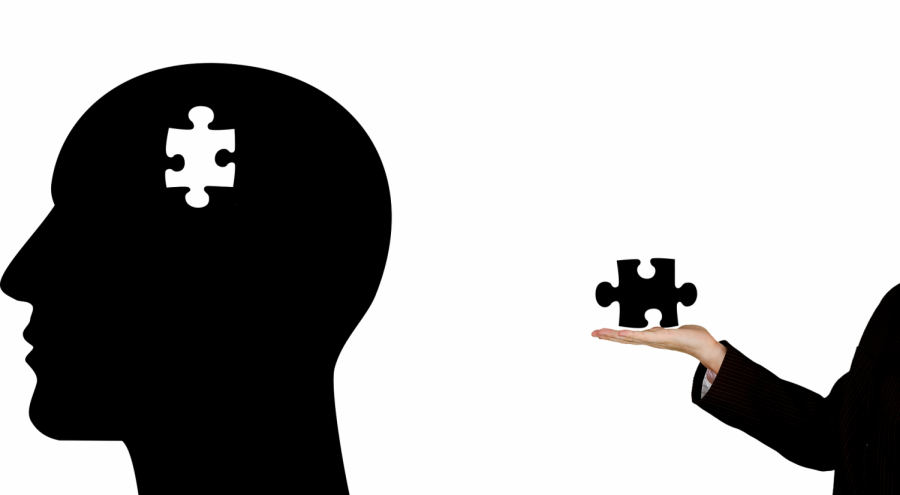 “We know from research that there is a stigma toward
people with psychological disorders or mental illnesses,” said Aurora Brinkman,
a graduate student in the clinical psychology program at WSU. “I think [that
is] because we still don’t know everything there is to know about mental
health. It’s kind of less understood than physical health or physical illness.”

Brinkman’s research focuses on child behavior and stigma
of disability, she said. The negative connotations that many associate with
mental illness comes from a lack of understanding, she said.

“You can [often] see if a person has a physical
disability, but with mental health, it’s not really visible all of the time,” Brinkman
said. “People might think that depression is just laziness or anxiety is a
person being worried, but there’s so much more complexity to it than that.”

Brinkman is a counselor at WSU Counseling and Psychological
Services, she said.

“Since we’re in such a rural area, it’s absolutely vital
that we have some kind of mental health resource,” Brinkman said. “The WSU Psychology
Clinic and CAPS are both excellent resources.”

The stigma and misunderstanding that surrounds mental
healthcare may lead to discrimination against people with psychological
disorders, she said. This will also make people less likely to seek treatment
for mental illnesses.

Laura Rehwaldt is a licensed mental health counselor who
owns Lifespan Counseling, a practice that she operates in Pullman.

“Stigma has always been a part of psychology,” Rehwaldt
said. “There’s so many reasons that come together, depending on people’s
upbringing [or] what they’ve been taught.”

Some people feel afraid of therapy, which may prevent
them from seeking help, even if they need it, she said.

Rehwaldt’s practice specializes in military health care, where
there is more stigma against seeking treatment, she said.

“In the military, the culture is [to] be strong, be
fortified,” Rehwaldt said. “It’s all about strength and coming together, so I
think that it can look like a weakness.”

Although there is stigma when it comes to mental health
care, it’s less than it used to be, Brinkman said.

“We have, as a society, gotten a lot better, which is really wonderful to see,” she said, “but I think there’s still a lot of work that needs to be done.”

Organizations that focus on access to therapy have contributed
to the increased awareness and acceptance of mental health treatment, Rehwaldt
said.

“It’s definitely a more widespread idea,” she said. “If every HR department in every company …  brought in resources, if schools brought in resources and always had that available, you don’t have to be a mental health group to promote the idea of being mentally healthy.”

CAPS is open from 8 a.m. to 5 p.m. Monday through Friday and is located on the third floor of the Washington Building.

Lifespan Counseling is located in Suite 105 of the Gladish Community Center, which is located at 115 NW State St.