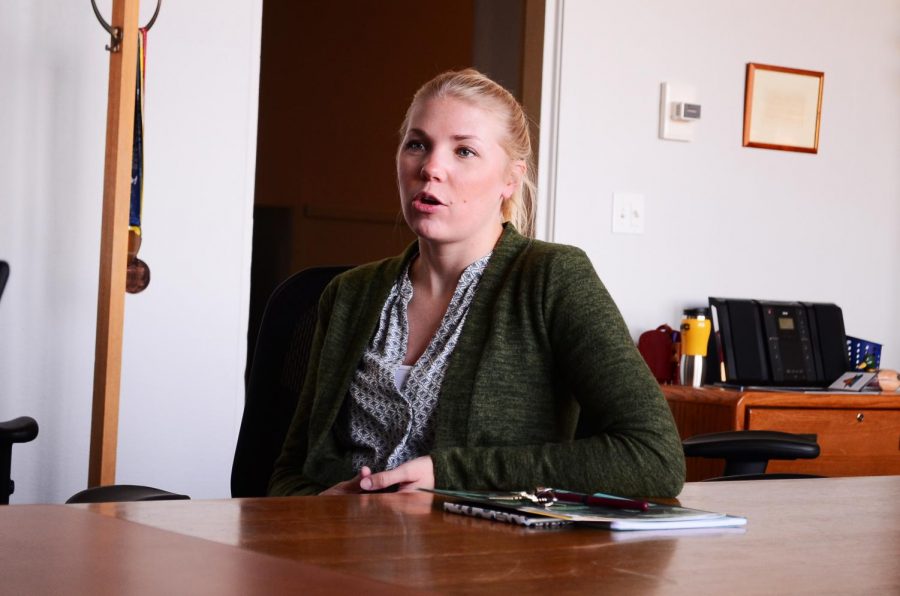 Shannon Focht, communications coordinator for Pullman Public Schools, said the school district is not prepared to speak about Senate Bill 5395, which would apply to public schools.

Legislation that would mandate sex education in Washington public schools was sent to Governor Jay Inslee’s desk where he will decide whether to sign it into law.

Senate Bill 5395 would require public schools to provide an age-appropriate sexual health education for K-12 students. Current Washington law does not require school districts to provide sex education. The legislation passed in the senate on a 27-21 vote on March 7.

The bill does not mandate schools to teach a specific curriculum, so individual school districts would determine lessons based on state standards, according to the bill. Curriculum additions would begin during the 2022-23 school year if Inslee signs the bill.

Shannon Focht, communications coordinator for Pullman Public Schools, said the school district is not prepared to speak on the bill.

All of the sexual health information and instruction must be medically and scientifically accurate, according to the bill. Abstinence may not be taught instead of other materials pertaining to contraceptives and disease prevention.

Students would also learn about relationships based on respect and affection that are void from violence and intimidation, according to the bill. They would also be taught how to identify and respond to behaviors that can lead to sexual violence.

Schools can also incorporate teachings from outside speakers as long as it aligns with the sexual health program.

Rep. Joe Schmick, R-Colfax, who does not approve of the bill, said it is not age-appropriate.

“I think that in a lot of instances, this removes local control from local school boards to make choices to what is appropriate for their school,” he said.

Parents and guardians can file a written request with their child’s school if they wish for them to be excused from the comprehensive sexual health education, according to the bill. They can also request to review the curriculum offered in their child’s school.