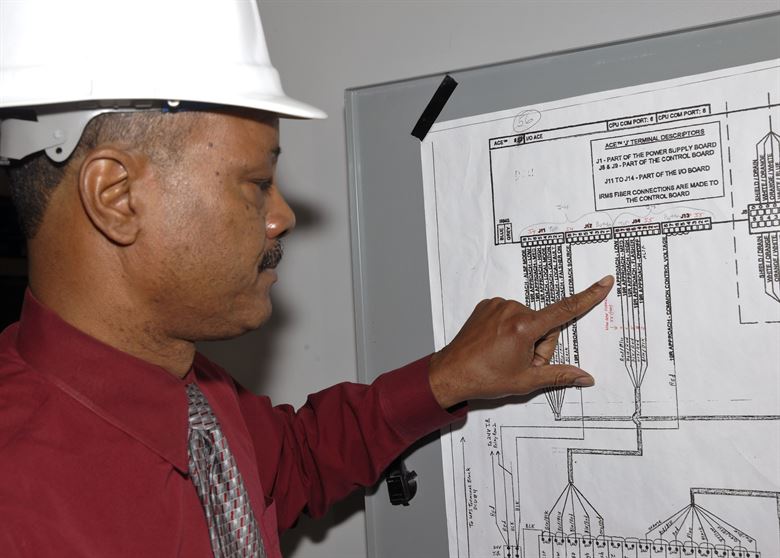 For years the National Society for Black Engineers has promoted diversity in STEM across the nation, and the WSU chapter is no different.

NSBE is an organization in college
campuses across the US, dedicated to helping black students in engineering and
other STEM majors.

The WSU chapter has been around since the ’90s, but has been on and off in presence, said Alyssa Hampton, the NSBE president. That’s one of the things NSBE has been trying to fix recently, she said.

“Depending on when you were here
you may not have even known that there was a NSBE chapter,” Hampton said.
“We’re working on trying to make it more of a consistent thing from year to
year.”

NSBE focuses a lot on professional
development and integrating cultural competency, Hampton said. NSBE holds
workshops and talks on things such as elevator pitches, code-switching,
imposter syndrome and other challenges their members will face in the
workforce. Hampton said that though these things affect everyone, a black
person might have to think more than other professionals.

NSBE also goes to the annual convention, bringing NSBE members from across the country, as well as companies and other engineers and provides an opportunity to find internships, make connections and learn more about engineering.

They also hosted a fall forum, inviting NSBE chapters in the University of Idaho and WSU Tri-Cities, and were able to sponsor a student and cover their application fee for the VIBES conference this year, a conference that brings black high schoolers to WSU.

Hampton said NSBE is not just for black people, or even just for STEM majors and that anyone interested in learning and working towards diversity is welcome to come.

“[We do] different things that
affect everyone but particularly us,” Hampton said.

Hampton said
she joined NSBE two years ago after transferring from a smaller school in
Pennsylvania, and has been involved with leadership in NSBE for a year.

NSBE secretary and junior computer science major Chike Egwuatu said he discovered NSBE as a freshman during WSU Alive! Orientation, invited by his orientation counselor who was president at the time.

Egwuatu said that growing up, he
was used to being “the black kid” in every class and struggled with relating to
his classmates because of that. He said that black representation in his major
at WSU is harder to find outside of NSBE, and the club helps students feel
comfortable and gives them a place to find people they can relate to.

“If you want to improve yourself … gain some resources, come to NSBE but if you want to understand why we have a club for black engineers then stop by too,” Egwuatu said.

Jospin Kingombe, one of NSBE’s
senators and junior computer science major, said he joined NSBE last year after
a friend told him about it. Kingombe said outside of NSBE, he doesn’t see many
people of color in engineering.

“Representation is important,”
Kingombe said. “We’re pretty much the minority on campus and we would like to
get more people of color into the field.”

Hampton said the engineering field is getting better in that there is less blatant hostility on account of being black, but black engineers still face it on some level.

“Even when you don’t have that kind of pushback, there is still a level of being comfortable that we haven’t thrived in in the past,” Hampton said.

Hampton said NBSE seeks to be a bridge between the Voiland College of Engineering and Architecture and engineers of colors at WSU, as part of their mission for more diversity in STEM.

“We got here and we’re in a time where we’re able to get here and be successful but at the same time we’ve never been here before,” Hampton said. “NSBE kind of helps to support you in that … because engineering is hard for everyone but not everyone has that discriminatory history that surrounds their journey.”