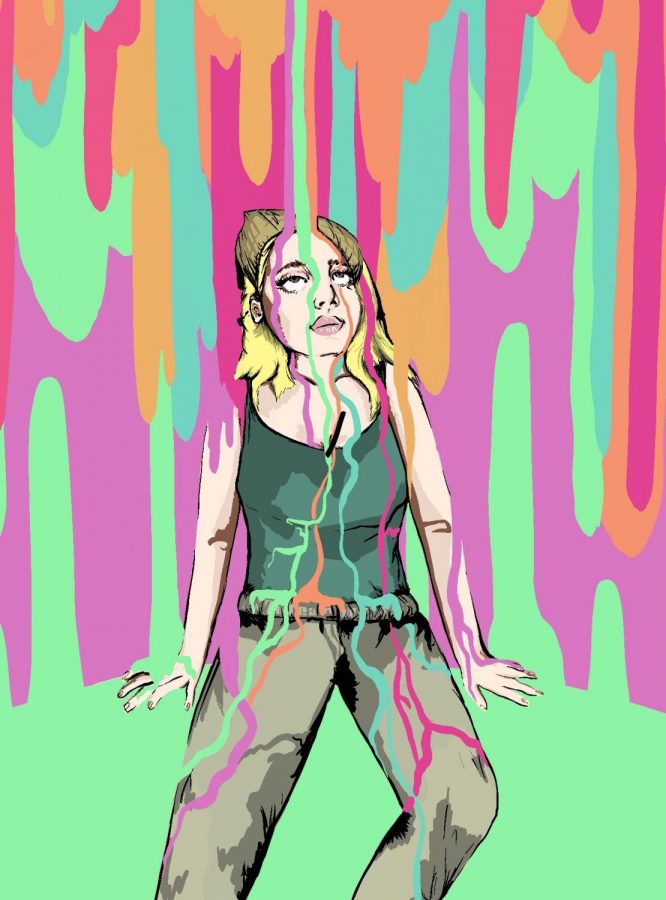 Use of hallucinogens can cause hallucinations within 20 to 90 minutes after ingestion. The “trips” can last from six to 12 hours.

For centuries, hallucinogens, also known as psychedelics, have been used by people in many cultures for religious rituals and recreation as well as by artists to spark creativity.

Kenneth Faunce, a WSU history clinical assistant professor who teaches classes on drugs and its history, said hallucinogens are a class of drugs that can cause hallucinations or sensations and images that seem real although they are not.

Experiences while under the influence of hallucinogens are commonly referred to as “trips,” he said. Trips can begin within 20 to 90 minutes of ingesting a hallucinogen and last for about six to 12 hours.

Faunce said the most remarkable potential benefit of hallucinogens is an “ego death.” This is an experience where people lose their sense of self-identity and, as a result, can relieve themselves of concerns like fear of death, addiction and anxiety.

He said although hallucinogens remain illegal, they are being used in guided ceremonies, also called sessions, and are happening across the country.

“The Native American church is allowed to use psychedelics because it’s considered part of a religious practice but only if you are a true member,” said Faunce.

Government agencies like the CIA used synthetic hallucinogens to experiment with it for mind control, he said. The agencies thought if they dosed people with LSD, it would make them more pliable to answer questions or follow commands.

Faunce said Project MK-Ultra was a top-secret CIA project in which the agency conducted hundreds of experiments to assess the potential use of LSD and other drugs for mind control, information gathering and psychological torture.

People who have mental or emotional issues might try hallucinogens to alter their state of mind, Faunce said. Research has been conducted on hallucinogens to see whether they can be used as a form of therapy for some individuals.

Matthew, whose name has been changed for his protection, said he has used “shrooms,” which are also known as magic mushrooms or psychedelic mushrooms.

Faunce said a bad hallucinogenic experience can result in a lost sense of reality and even long-term psychological trauma in very rare situations. This can happen in people using other drugs or with a history of mental health issues.

He said the stigmatization of psychedelics has lessened over time, but it still very much persists.

“I think the science and the eroding of the cultural stigma of psychedelics goes hand in hand,” Faunce said.