Offices require call or email in advance before appearing in person 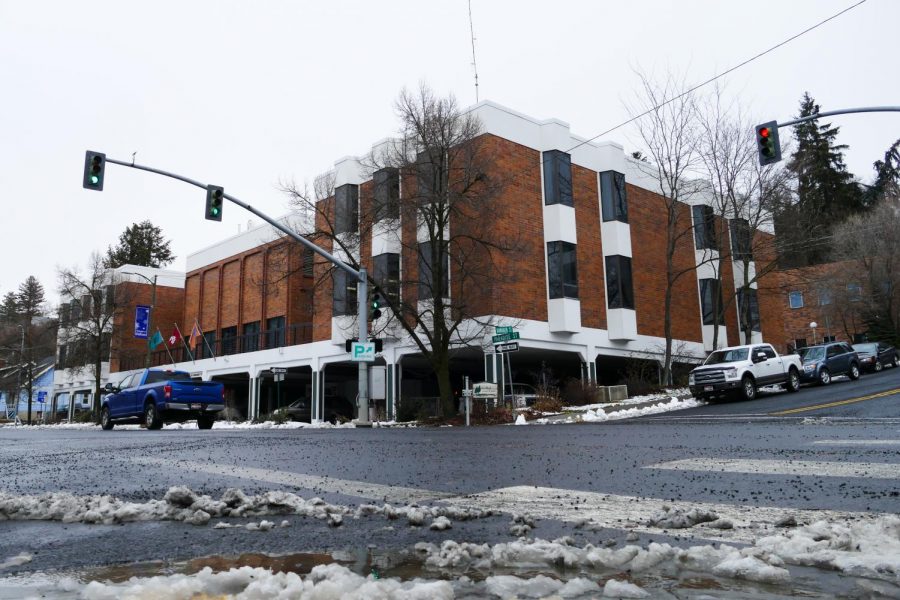 The offices that are closed until further notice include the Auditor’s Office, the Elections Office, the Assessor’s Office and the County Clerk’s Office, according to a press release from March 22.

Several Whitman County offices have closed for public availability due to COVID-19 precautions.

The offices that are closed until further notice include the Auditor’s Office, the Elections Office, the Assessor’s Office and the County Clerk’s Office, according to a press release from March 22.

More offices with closures include the Treasurer’s Office, Probation Department, the Juvenile Office, WSU Whitman County Extension Office and the Pullman and Colfax Health Departments, according to the press release.

The county requires a call or email in advance before coming to these offices.

The Department of Licensing Desk closed on March 18. Those who need to renew their licenses can do so online, according to a press release from the Auditor’s Office.

The Recording and Marriage License Desks are also closed. Those with questions regarding these services can call the Auditor’s Office.

The office operations were decided by each department head and elected officials, Tensfeld said. Each department evaluated risks posed for those coming into their offices.

Business hours will continue Monday through Friday, he said.

If the number of cases continues to rise in the county, level two and level one could be activated, Tensfeld said. Level one means there would be 24/7 staffing for emergency management.

Some county departments will remain open to the public including the Prosecutor’s Office, the Public Works Office and the Sheriff’s Office. The County Commissioners’ Office is open with some restrictions.

Civil jury trials and criminal jury trials will not continue until after April 24, however, trials currently in session can continue with social distancing, according to a report from the county clerk.

Emergency cases, such as restraining orders, will be held over the phone or through other methods.

Telephone appearances are available with no fee at this time, according to the report.

Those with hearings in the superior court and district court need to call the Clerk’s Office to check their case status.

The full list of operations for court cases can be found here.