Movies for the End Times 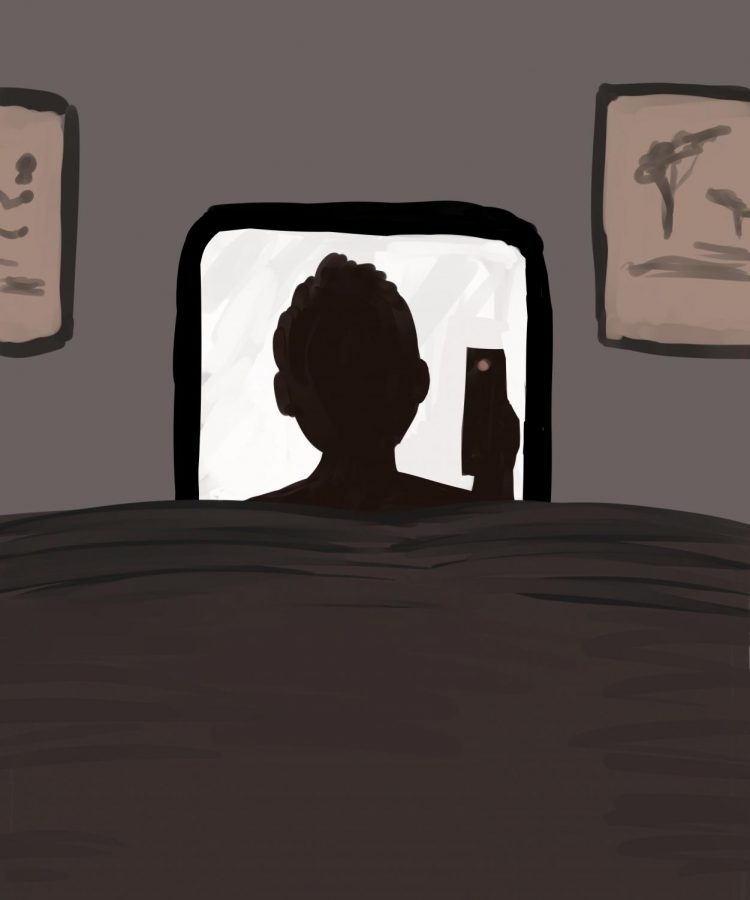 These movies might not make the outside world any better, but hey at least your not a radioactive war boy.

With so much of the news cycle devoted to the coronavirus, it can feel like we’re living through our very own apocalypse. It’s a scary time to be alive, and the fact is, a lot of our lives have become incredibly uncertain and uprooted as a direct result of the virus, quarantining and socially distancing ourselves. Obviously, it’s all to protect the members of our society who need it most, but that doesn’t stop the whole situation from being chaotic, and even a little frightening.

Something that helps for me (and it seems counterintuitive), is watching a movie about the apocalypse, whether it’s about nuclear war, an alien invasion or a zombie plague. Somehow, it puts things into perspective and reminds me that, no matter how bad things are right now, at least I’m not John Cusack in “2012” (Never watch that movie sober). With that said, let’s look at some of the hits.

The four films in the Mad Max franchise are some of the best movies about the leather-clad, biker gang end of the world ever made. In the future, nuclear war and oil shortages have created anarchic wastelands, where gangs of violent criminals control the desert, driving over-the-top cars and fighting for gas. Mel Gibson (before he went off the deep end) shines as Max Rockatansky, a former cop who drives a V8 hot rod around the desert, fighting for justice, eating dog food and generally being extremely Australian. Tom Hardy takes over the role for “Mad Max: Fury Road,” which besides being one of the best shot and directed movies of the 2010s, has a guy playing a flaming guitar on a truck made entirely of amps. Really, that’s all I should need to say.

This is one of those rare films where, and I’m not ashamed to say it, I cry every time. It’s a grim portrayal of the near-future, where humanity has lost the ability to have children. Clive Owen plays a depressed government worker who has to escort a pregnant refugee girl to safety, through warring gangs and government oppression, to give birth to the first child in two decades. “Children of Men” is by turns immensely sad, crushingly prescient and surprisingly hopeful, with a depiction of totalitarian England that feels incredibly possible.

We’ve all got that weird prepper uncle who’s probably building a bomb shelter in his backyard right now. This is a movie about what happens when it comes time to use the shelter. John Goodman shines as a sociopathic conspiracy theorist, who brings two unsuspecting young adults into his survival bunker, after an unknown disaster strikes the US. As the movie continues, and the intensely claustrophobic atmosphere amps up to 11, Goodman’s character slips closer and closer to the edge. No spoilers, but there’s a scene with a vat of acid that made me physically slip into the fetal position. Watch this one if you don’t plan on sleeping any time soon.

A classic of apocalypse sci-fi horror, this stars Will Smith as New York’s only survivor of a plague that turned everyone else into bloodthirsty, sun-fearing zombies. AND HE’S GOT A DOG!!! Atmospherically, seeing Smith run around a completely empty New York, succumbing to the effects of loneliness and fear is unlike any other performance, and he really taps into the existential ennui of being the last guy around when everyone else is gone. The ending leaves something to be desired, but overall, this is a must-watch.

Take a break from leather biker gangs and psychopaths in bomb shelters and enjoy one of the coolest action movies ever made, starring Hollywood’s scowliest actor: Karl Urban. “Dredd” is essentially a 90-minute shootout, and it kicks ridiculous amounts of ass. Future America is an irradiated wasteland, except for Mega-City One, a giant urban sprawl stretching over the entire East Coast. Crime runs rampant here, and the only lawmen are authoritarian Judges, like Urban’s Dredd. When a drug dealer locks down an apartment building, the only thing that’ll stop her is — you guessed it — a ridiculous amount of guns and ammo. It’s like if the shootout scene from “Heat” was an entire movie, and I can find nothing wrong with it. “I am the law!”

I’m saving one of the best for last, because this zombie movie, directed by the mind behind “Trainspotting” is one of the best of the genre. It’s lo-fi, it’s genuinely disturbing and it’s one of the most realistic depictions of post-apocalypse England out there. Cillian Murphy plays a coma patient who wakes up after a zombie plague has wiped out most of the population. He finds survivors, but that’s nowhere near the end of the story, that features a power-mad army leader, an adopted family and of course, lots and lots of the undead. Plus, Godspeed You! Black Emperor contributed the soundtrack, which makes this an automatic classic, no matter which way you slice it.

Available on Amazon Prime and Hulu.