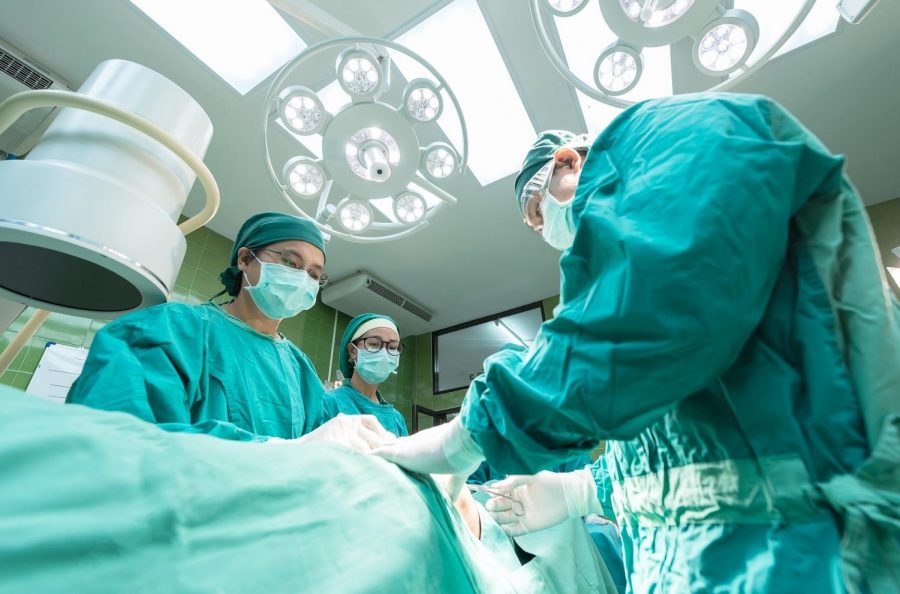 The Minority Association for Pre-Health Services, or MAPS, focuses on helping all students of color in pre-health.

Members of the club, which runs under the Health Professions Student Center, do not need to be in pre-health nor do they need to be a minority, but the club is focused on promoting minority pre-health students.

MAPS often invites speakers such as doctors and current medical school students to speak. Laura Martinez, MAPS vice president, said the club tries to bring in local doctors and students to speak, or people that went to WSU so the students can further see themselves in the speaker. MAPS tries to bring in minority speakers, but due to how small Pullman is, it can be hard, she said.

MAPS also hosts workshops that range from talks about current events in the medical community, to topics in minority health care to de-stressing workshops during midterms or finals.

MAPS President Emiliano Barajas said the workshops are often chosen based on the majors of most of their members. If most are pre-medicine, then the organization might do something like a suture clinic, or doing a soap carving assignment if most of their students were pre-dental.

Martinez said she joined MAPS in
the spring semester of her freshman year and was hooked to the club.

“It’s a minority club — first of all, there aren’t many of those — and it’s a pre-health club so it catered to all the things that connect to me,” Martinez said.

Barajas said during his junior year
he met the co-president at the time in an anatomy class and was invited by him
to join.

Martinez said being in the medical
field is difficult for everyone, but people of color must often deal with not
seeing themselves represented in their future positions.

“Being pre-health is difficult, everyone knows that going into the major but as you go each year … it gets harder and harder and it’s kinda hard to keep your motivation and focus, especially when the majority of the students and professionals around you are white,” Martinez said.

Barajas said that many of their
members might experience imposter syndrome, the feeling of not belonging,
within their majors – especially when they’re surrounded by people that don’t
look like them. He said that’s one of the things he wants to address with MAPS.

“First of all, the most important thing for me is to get people to be aware of that. If you’re not aware of that then you might feel like you don’t belong,” Barajas said.  “Once you’re aware of it then you can start erasing it from yourself, but the first thing is to become aware and then know that you actually do belong.”

Treasurer for MAPS Kyla Marks said she joined in her freshman year at the suggestion of her pre-med adviser. Marks said the club gives her a chance to see other people of color passionate about the medical field.

“[MAPS] gives us the opportunity to
see those around us who look similar to us strive to change the lives of those
around them,” Marks said.

Barajas said MAPS gives students the chance to find someone that shares their perspective and they can feel comfortable with. He said he hopes the club not only encourages people to get into the medical field, but to stay in it as well.

“We’re not professionals. We’re all students, we’re all going through it at the same time. We know what you’re going through,” Martinez said. “Just having a community of students and hopefully friends … you kind of have a support group of people pushing you through your major.”

MAPS meets on Tuesdays at 5 p.m. in the Smith Center for Undergraduate Education Room 502.