PETA letter calls for COVID-19 response plan, number of animals that may be euthanized 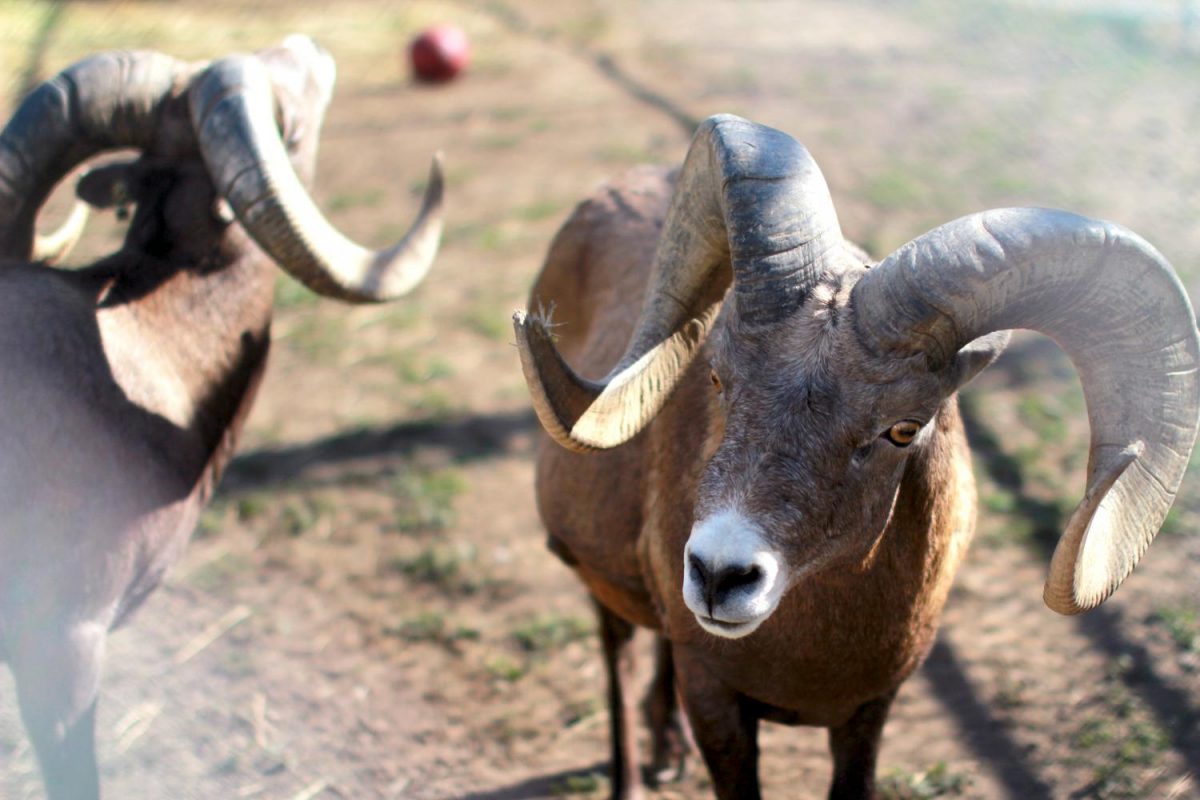 The animal rights organization cites three public records reports from the USDA where, according to PETA, there have been violations of the Animal Welfare Act. One report involves three bighorn sheep.

The animal rights organization People for Ethical Treatment of Animals (PETA) sent a letter to WSU President Kirk Schulz on April 1 urging the university to stop animal testing amidst the COVID-19 pandemic.

Shalin Gala, PETA vice president of international laboratory methods, said the letter calls for WSU to provide a list of protocols deemed necessary or not necessary for the university’s COVID-19 response plan, as well as the number of animals that will be euthanized due to experiments not moving forward because of the virus.

“Since [the animals] are now so easily disposed and experiments are now being ended or delayed,” Gala said. “We have a specific set of things that we are calling for. We’re calling on the universities to stop all current and new animal experiments, ban the breeding and purchase of animals and switch to superior human-relevant research methods.”

Gala said he has not gotten in contact with Schulz yet. He said the main response from universities has been dismissive of the letter.

One incident from 2017 at WSU Pullman reported that several camels had overgrown toenails, which can cause misalignment of their toes and when degenerative joint disease, according to the report.

Another report from 2016 mentioned in the letter states that for three days, three bighorn sheep were given about 50 times the amount of a non-pharmaceutical drug. According to the report, no ill effects were observed from the animals.

Also in 2016, a dog from a shelter was brought into WSU’s facility. A staff member noticed that blood was in its cage and left a message which was not read until the next morning. By that time, the dog had died, according to the report. A new system for reporting issues was developed before this inspection.

“An unclear process for reporting problems in the teaching hospital resulted in the unnecessary suffering of this dog,” according to the report.

Phil Weiler, WSU vice president of marketing and communications, wrote in an email that WSU had nothing to add to the story at the moment.

“It’s important for every institution … to be transparent in their animal compensation program, especially during this 19 pandemic,” Gala said. “So that the public is kept fully informed regarding how the university is using taxpayer dollars to deal with animals.”