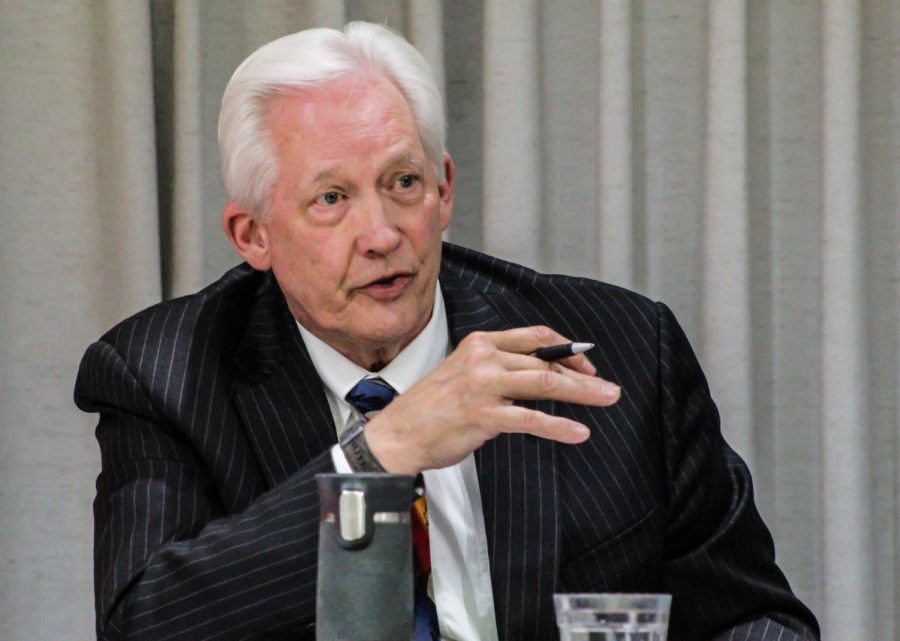 WSU administrators have decided to move the first few orientation sessions online due to the COVID-19 pandemic during a teleconference on Thursday.

Pullman Mayor Glenn Johnson said he is working with Gov. Jay Inslee to open some local businesses in Pullman to help the affected business community.

Gary Jenkins, Pullman Police Chief, said he is highly impressed with the response and flexibility from the Pullman community.

“The Pullman community is doing their part to flatten the COVID-19 curve by complying with the governor’s proclamations,” Jenkins said.

Jenkins said if there is any change in the amount of confirmed cases of COVID-19 in the city, the city’s emergency management services are more than capable of dealing with it.

Pullman Transit has especially been hit hard due to the lack of students using their services which led to some transit workers being laid off, Johnson said.

WSU President Kirk Schulz said summer school classes are going to be online, but they are planning on having in-person classes during fall semester.

“We don’t know what that’s going to look like, but we fully expect to have students in the dorms and apartments,” Schulz said.

Since the “Stay Home, Stay Healthy” proclamation was issued, police calls are down about 43 percent when compared to the same time last year, Jenkins said.

Schulz said the upcoming football season might be cancelled and pushed to 2021 considering having large amounts of fans in one gathering is a big public health risk.

The emergency departments are well equipped with personal protective equipment, Jenkins said. They are working with the Whitman County Health Department to evenly distribute the equipment.

Johnson said he is meeting with the planning committee next week to draft up a plan with local business owners regarding the annual Lentil Festival.

He said Pullman residents should continue to stay home and stay healthy.