OPINION: Participate in virtual town halls during the isolation

Having these virtual meetings help keep the democratic process alive 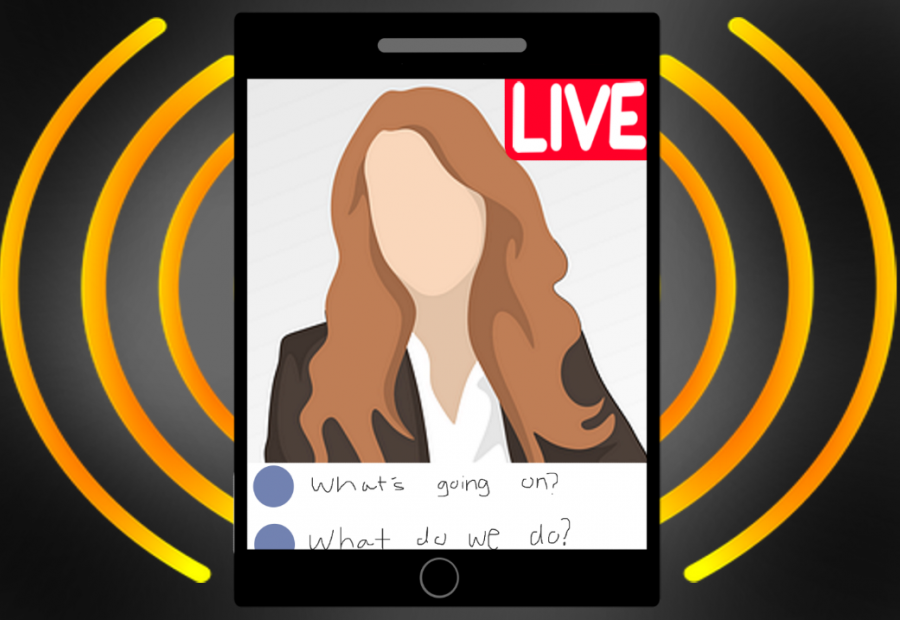 Participating in online town halls is one way you can stay politically active while social distancing.

Virtual town halls during social distancing are a great way to promote activism and knowledge in our political system and are important to hold elected officials accountable.

Town halls are an important and underrated feature of our political system. They are critical because they allow politicians who otherwise might not get to see their constituents in person and hear both positive and negative feedback about their performance. While in person town halls are not a safe thing to partake in at the moment, it is important to keep hosting these events.

Brandon Chapman, a Pullman city council member, said that he had begun to host town halls for his constituents on Zoom, and while attendance was smaller than his previous meetings, residents of his district came to the meetings. Chapman said these meetings are effective to get people engaged in city council, although he still preferred in person town halls.

Virtual town halls are not a replacement for in person town halls, yet they are needed desperately in a time where it has become harder, if not dangerous, to participate in politics directly. Attending these is a great way to have your voice heard since office holders are looking to connect with their constituents.

While they have a lot to offer politics during COVID-19, there are some serious risks to using them. It is very easy if proper precautions aren’t taken to hijack a Zoom meeting and abuse the space for something else.

Chapman said that he always used a security code for his Zoom town halls, and that there hadn’t been issues with the format.

This format works well with smaller groups, however Zoom can be very unwieldy with larger groups of people.

Monica Stonier, a Washington state representative, said that in her most recent town hall there were  around 80 people present at a given time, a Facebook livestream was preferable since it is nearly impossible to interrupt the meeting. During her town hall, questions were asked through email or the group chat.

While this format is safer than a Zoom meeting, there is also the risk that office holders will ignore constituent questions. In either format, these town halls enable people to participate in the political system for people who have a smartphone or a computer.

Despite the benefits to participation during lockdown, virtual town halls should in no way be a replacement of in person events.

According to Pew Research Center’s website, 10 percent of all Americans don’t use the internet, due to a variety of factors, including its expense and difficulty to use. This number is disproportionately made up of black and Hispanic Americans, as well as people who live in rural areas and the elderly.

These people are unable to participate in virtual town halls, which is both unfair for them, and bad for a political system that more often than not neglects racial minorities and rural Americans.

In person town halls are great because they are easier to access, and in theory anyone can go to them. As soon as possible, town halls need to be made the norm for office holders to use so that more people are able to attend them. Virtual town halls don’t need to be eliminated when lockdown ends, but they are a temporary bandage, not a brave new frontier.

As long as lockdown remains in effect, attending virtual town halls and sharing concerns with your office holder is a good way to keep active in a time where it is all too easy to be inactive.