One student says most of her stimulus check will go towards rent; another says she used it to pay her car loan 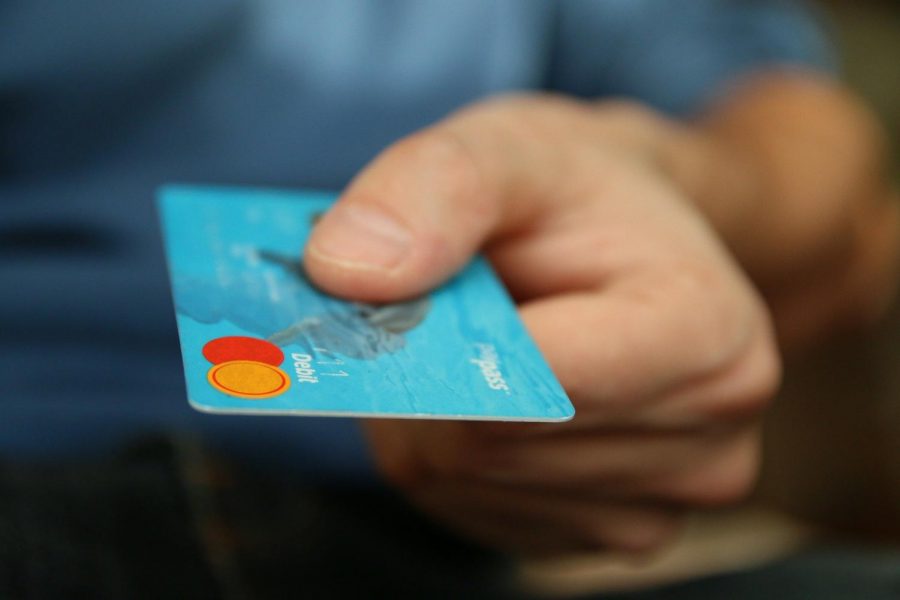 Some WSU students received a $1,200 stimulus check to provide some financial relief from economic stress caused by COVID-19, however, some students did not get one as they did not meet federal tax requirements.

Aria Boyce, a computer science major, said she was not claimed as a dependent on her parents’ taxes. So, she did receive a stimulus check when she filed her own taxes.

She said she spent some of her $1,200 check on moving expenses. She still has some of it left and that she plans to put most of it towards rent.

“Of course I’m grateful. Not having to worry about a month of rent is really nice,” she said. “I did splurge a bit by buying myself a new chair. Although now I have a dining room chair at my computer.”

Boyce worked in the Chinook eSports lounge. She has been unable to work following the campus closure in March.

Boyce said she filed her taxes in mid March and got her stimulus check about a month later on April 15.

Travis Basquez, a social studies major, said his parents listed him as a dependent on their tax returns. He filed his taxes and he did not receive a stimulus check because of this.

If he had received one, Travis said he would have opted to put his stimulus check into savings.

Travis’ sister, Sara Basquez, is also a WSU student. He said she is above the age to be listed as a dependent and she did receive her stimulus check. Sara said she spent it on the last payment of her car loan.

More information regarding stimulus checks can be found on the IRS website.