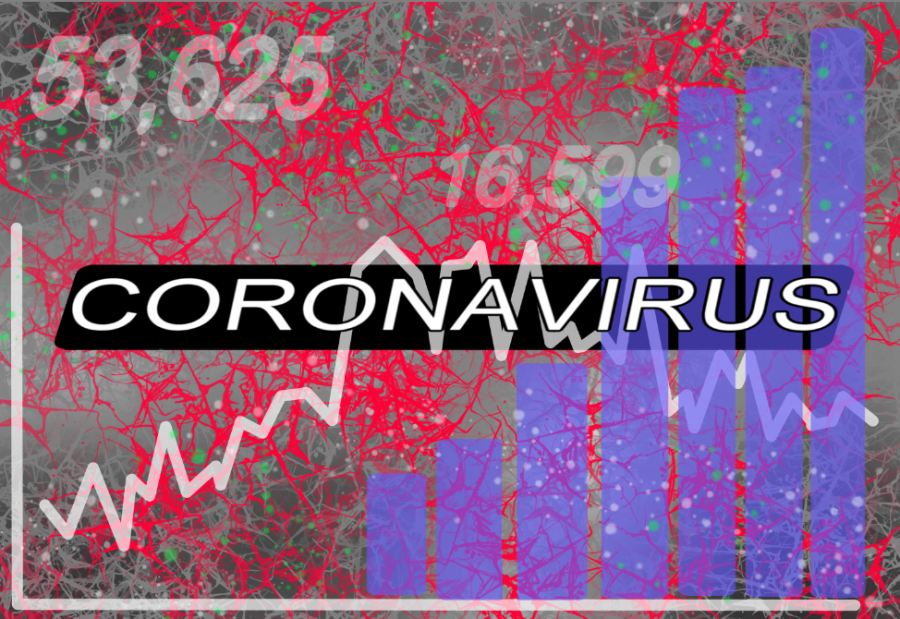 It is easy to brush aside the numbers of this virus, but it is important for governments to provide the correct ones.

Every pandemic has a Patient Zero. There’s always a “cough heard round the world,” if you will. From the AIDS crisis to the 1918 influenza outbreak, there’s always one person who kicks off a whole new breed of death. In the case of the COVID-19 outbreak, it’s unclear as to who the original carrier was. Some argue the disease originated in the Wuhan wet markets, some contend that it was released from a Chinese biology lab and some maintain that a mixture of the two is the most accurate.

Regardless of the original source, we know the disease originated in China proper, and that the Chinese government was the first to react to the outbreak. And here’s where things start to get a little fuzzy, with the Chinese government, the World Health Organization and with other national governments, including our own. The problem we’re seeing with the coronavirus is that there’s ample evidence to suggest that the official numbers, from infection rate to death toll, were never accurate in the first place.

In fact, I’ll take it a step farther and argue that governments deliberately misrepresented the number of cases, effectively lying about how well they were handling the crisis. I spoke to some WSU epidemiologists, and they tend to agree with my claim, further proving that there’s a consensus in the medical and political community at large of something we knew from the first time we turned on the news: governments lie. Besides wasting money, it’s perhaps the thing they’re best at.

“I hope China is taken to task for their responsibility in this,” said Felix Lankester, a WSU epidemiologist, in an email. “If China had responded earlier and with more transparency then the outcome might have been different. This has to be addressed throughout the international community.”

China has been allocated the lion’s share of the blame in the mismanagement and misrepresentation of the outbreak from the very beginning. Part of this has to do with the inherent lack of transparency in Xi Jinping’s government. China, as an authoritarian country, has more control over what information is spread. In order to boost their credibility in the international community, the Chinese Communist Party deliberately skewed statistics coming out of Wuhan to make it seem as though they had the situation under control.

In reality, however, a multitude of factors point to the death toll in China being significantly higher than reported. Higher numbers of cremations, large numbers of funeral urns being delivered and mortuary numbers indicate that the death toll was more likely in the tens of thousands, rather than the 2,535 deaths reported in the city of Wuhan.

Additionally, an expulsion of all major western journalists indicates that the Chinese government has more to hide than they are officially saying.

China is not the only major country to have lied to the world at large. The U.S., one of the countries most affected (in terms of death toll) by the virus, publicly played down the seriousness of the disease, claiming the death toll was less than 1%.

Combined with other missteps, including questionable (at best) medical advice and a slow response time, the U.S. carries a portion of the blame as well.

“When we first saw cases here in Washington state, it was evident that it had been spreading in the community well before then. But it also has a lot of commonalities with other diseases — and I would argue that we’ve only seen a strong reaction after it was evident that the epidemic was a serious one,” said Eric Lofgren, a WSU epidemiologist and statistician, in an email. “The response from many governments, including our own, has been fairly slow and somewhat haphazard, which has exacerbated the outbreak.”

That said, a lot of the problems we’ve been seeing with the spread of the virus and the death toll, which has just recently passed 200,000, have been because of the deliberate misrepresentation of the data from the country of origin: China. The CCP needs to be held accountable, and the international community needs to collectively acknowledge and admonish Xi Jinping for his singular role in the pandemic.

Information is key when fighting a disease, and when one of the world’s most powerful countries withholds that information, it cripples the ability of every other country to fight the virus and keep their citizens safe.