Community donates over $4,000 to food program

Kiwanis Club of Pullman began accepting donations on April 2; raised over $8,800 so far 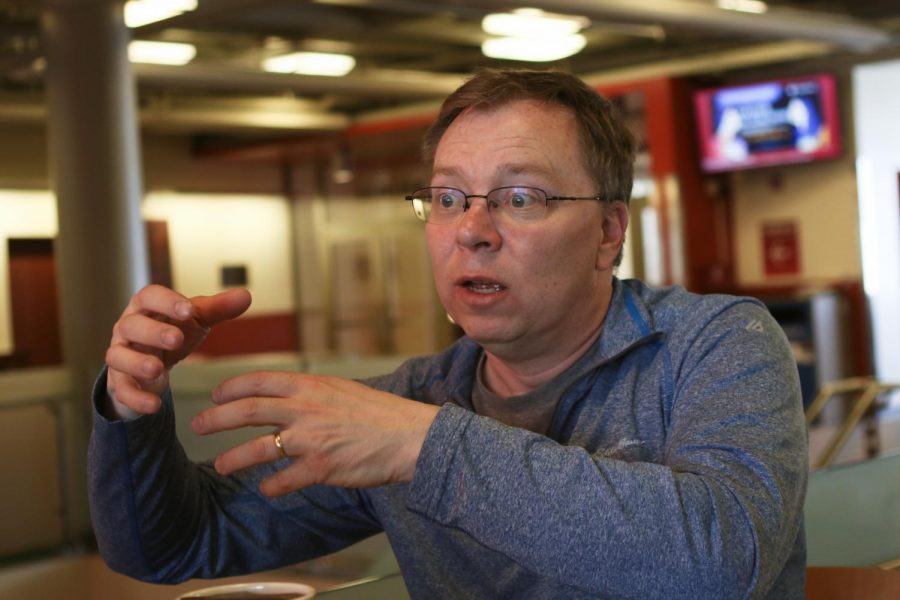 The Kiwanis Club of Pullman matched community donations up to $2,500 for the Pullman Schools Pantry Program to help Pullman students avoid going hungry during the current pandemic.

Larry Clark, Kiwanis Club of Pullman board member, said the club was extremely pleased with how many community members donated.

According to a press release issued April 2 by the club, the club challenged local community members to donate to the pantry program and donations were collected until April 10.

Community members surpassed the original amount the club was prepared to match as donations reached a total of $3,745, according to the press release. Despite this number being higher than the original maximum, the club matched the donation. In total, over $8,800 has been donated so far to the pantry program.

For example, the club organizes parking for some Cougar sporting events, Clark said.

Ginger Flynn, Kiwanis Club of Pullman President, said the club decided to match whatever amount came in after the board saw how much money was being donated by community members.

“It’s pretty awesome,” Flynn said. “Just the preliminary donation was $7,800 and that was in less than a week.”

Flynn said Clark got the word out for the donations to local media, including newspaper and radio advertisements. The deadline was set for a week out to show urgency, she said.

“It’s an important way to give back,” Flynn said. “It would make it easier for parents to give kids the food they need.”

The pantry program is a supplemental food program to help Pullman School District families in need.

All Pullman Public Schools are closed to contain the spread of COVID-19, so students are staying home. The pantry program is continuing to serve students who are social-distancing at home with their parents, according to the press release.

The Pullman School District is providing food on weekdays, and the pantry program provides food on weekends.

More information regarding the pantry program can be found on the Pullman Public Schools’ website.