The Daily Evergreen • May 11, 2020 • https://dailyevergreen.com/78836/news/aswsu-lays-out-recommendations-for-hazing-prevention/ 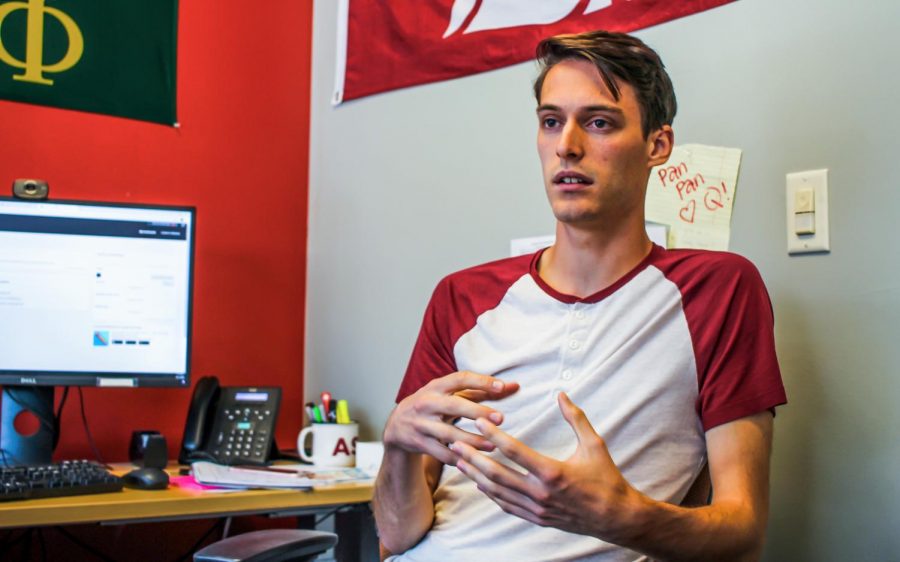 ASWSU’s University Hazing Policy Review Committee has created a list of recommendations for WSU officials to consider regarding hazing on campus.

Some of the recommendations include creating a WSU-affiliated website dedicated to hazing. The website would include a “chain of command” when reporting incidents as well as links to counseling services for victims.

Another recommendation includes creating a specific workshop or educational program for faculty who oversee student organizations on campus. The workshop would teach faculty how to help prevent hazing from happening.

Outgoing ASWSU President Quinton Berkompas said they formed the committee in March. The intent of the committee was to examine WSU’s efforts in terms of preventing hazing incidents on campus.

With a total of 12 committee members, Berkompas said all of the individuals come from different groups on campus like the Multicultural Greek Council and Cougar Marching Band.

“We had a really robust conversation about what we think … the university should be doing to really address this issue,” he said. “I think we came up with a lot of really good policy recommendations.”

Berkompas said the groups represented by the 12 committee members are ones that experience hazing on a national level.

“I personally think that WSU does not do enough,” he said. “I don’t think we addressed hazing in terms of kind of a holistic standpoint [but] through a patchwork system that we currently have.”

Karl Estes, outgoing Cougar Marching Band Council president, said WSU has a hazing policy, but the policy itself is unclear.

“One of the big things we wanted to push for was to have it just clearly define what hazing is, what your resources are, who you can talk to [and] all that kind of stuff,” Estes said.

He said hazing has become more prevalent across marching bands in the U.S. He noted some incidents that occurred in the southern states, one of which included a drum major who died from a hazing incident.

“Being part of this committee, being able to represent … helped standardize a lot of things,” Estes said.