Before WSU, Chilton worked at Harvard University; she moved to the University of Massachusetts afterward 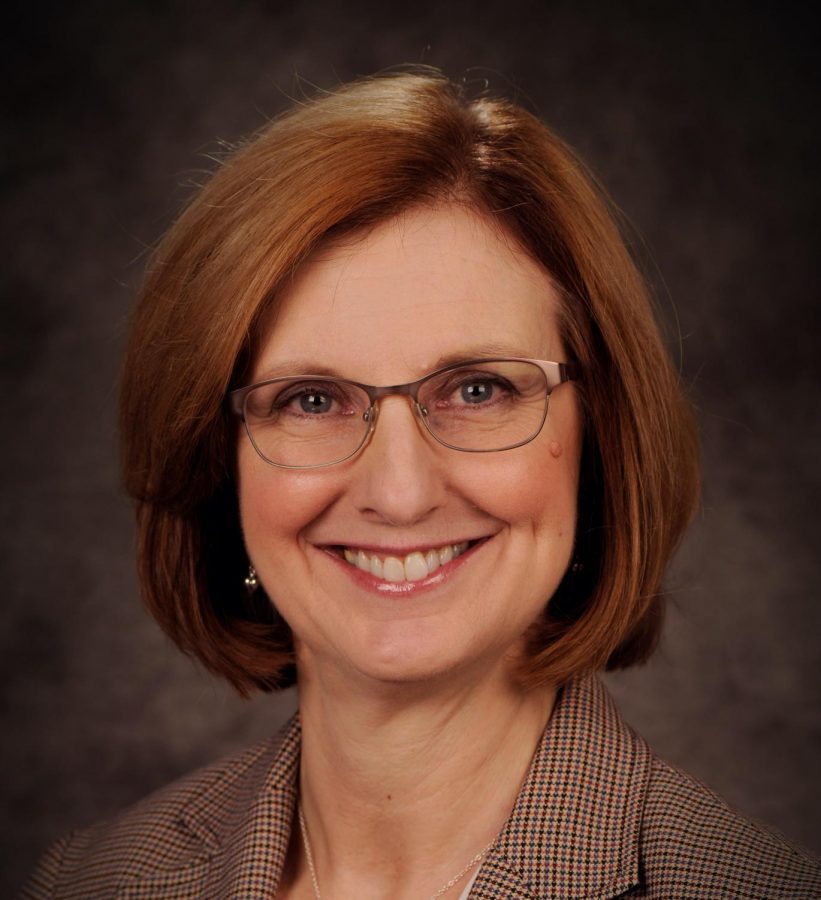 Elizabeth Chilton, dean of the Harpur College of Arts and Sciences at Binghamton University, will begin her role as the provost and vice president of WSU in the fall.

Elizabeth Chilton said she has made it her goal to diversify institutions of higher education by using her background in anthropology and the experience she gained in previous administrative roles.

Chilton, dean of the Harpur College of Arts and Sciences at Binghamton University, has been appointed as the newest provost and vice president of WSU. She and her husband will join WSU’s anthropology department starting this fall.

As a first-generation student and a trained archaeologist, Chilton said she believes better infrastructure needs to be put into place for students who are financially unable to achieve higher education.

“I spend most of my life educating myself in the public state university system, so this is a calling for me to give back to the system which has given me so much,” she said.

Chilton said she got her bachelor’s degree at the University of Albany in New York, as well as her masters and doctorate degree from the University of Massachusetts. She also worked at Harvard University’s Peabody Museum as the associate curator for the Archaeology of Northeastern North America.

She did not feel complete at Harvard because it was a private institution, she said, so she returned to the University of Massachusetts, which is a land-grant institution.

“Since then, I have held various academic leadership positions as a department chair, as an associate dean and currently as the Dean of Arts and Sciences, of a large public university in New York,” Chilton said.

Chilton said she worked on breaking down social inequality and diversifying her department while serving as the Dean of the Harpur College of Arts and Science at Binghamton University.

“Like many public universities, the student body is much more diverse than the faculty, and this is an issue,” Chilton said.

She said it is really important to diversify faculty and to bring different perspectives, as well as new ideas, expertise and experiences. In order to do this, she said she initiated a cluster hire. She would also hold faculty mentoring programs to educate and build a network among her colleagues.

“We would be hiring faculty who not only were bringing diversity embodied in themselves but were also bringing their scholarship on issues of race and inequality that would help us, as a campus, contribute to those areas,” she said.

Chilton said she will work closely with the deans on WSU campus to create an effective network to help promote her principles.

She said the COVID-19 pandemic has put an emphasis on issues regarding affordability and accessibility of higher education.

“We are going to be extremely creative and thoughtful with our resources and wish to provide students with as much support as we can,” Chilton said.

Chilton said her training as an anthropologist has guided her as a leader throughout the years.

She said anthropologists learn and understand the culture and history of certain communities. Anthropologists have a very holistic perspective on the human condition, she said.

“What makes the lens of anthropology distinct from some other fields is that we’re constantly thinking about what the relationships of power are among individuals and groups,” Chilton said.

“Elizabeth Chilton is extremely qualified and capable to take up this distinguished position,” Slinker said.

Slinker said Chilton is taking over the provost position at a tough time, but he believes she has the capabilities to adapt and revolutionize the administrative system during her time at WSU.