The Daily Evergreen • May 18, 2020 • https://dailyevergreen.com/79263/news/board-of-regents-approves-addition-of-two-new-degree-programs/

Board of Regents approves addition of two new degree programs 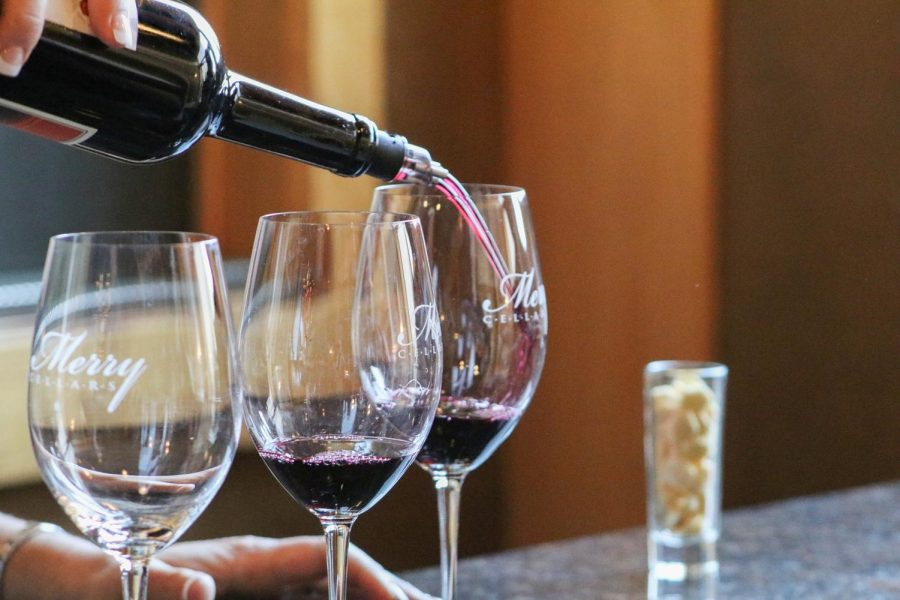 Two new degree programs will be available for students in the fall to help WSU compete with other institutions that have similar programs.

“We’re perhaps the only peer institution with a kinesiology program without a graduate degree,” said Sarah Ullrich-French, associate professor of sport science. “We’re trying to keep up.”

She said the degree will primarily support the research infrastructure of the kinesiology program. It will allow graduate students to contribute research and support undergraduate student involvement in research labs.

It will only be available on the Pullman campus because the research labs are located there, Ullrich-French said.

“It’s been a long time coming,” she said. “It was a really good day to get that final stamp of approval [from the Board of Regents] … and see it finally official.”

Wine industry experts believe the new viticulture and enology degree program will allow WSU students to better compete against students from other schools with comparable degrees, according to a press release from WSU Insider.

“When students apply for a job, the potential employer looks at that degree and says ‘Oh, integrated plant sciences, I wonder what that means?’” he said. “It would be better if it said ‘viticulture and enology.’”

The new degree requires students to finish the last two years of the program at the Tri-Cities campus, where most of the program’s faculty and labs are located, Henick-Kling said. This will allow students to have the opportunity to still have a large campus experience and take courses on the Pullman campus if they wish, he said.

Students currently enrolled in the integrated plant sciences program will go through a transition phase where they will be accommodated to finish their degrees, Henick-Kling said.

Both Hencik-Kling and Ullrich-French said their departments are planning to hire new faculty to support the new degree programs. However, WSU’s hiring freeze in response to COVID-19 will delay when those hires can be made.