The Daily Evergreen • May 26, 2020 • https://dailyevergreen.com/79615/life/a-therapist-at-heart-sojourners-alliance-director-says-farewell/ 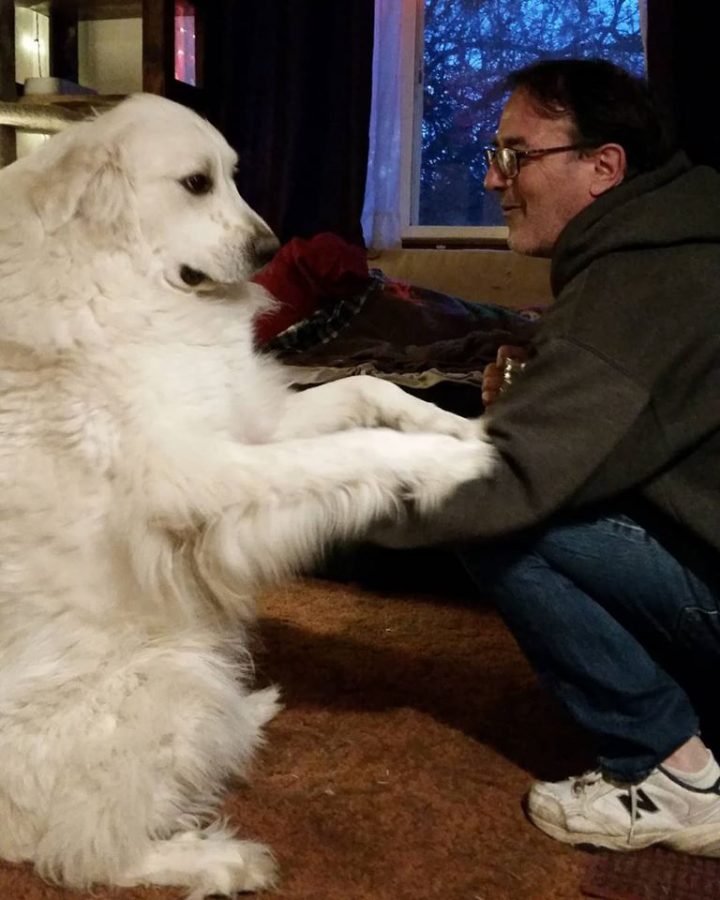 When Rebecca Rucker moved to Washington from California with her son, they were homeless with nowhere to go until they found Sojourners’ Alliance.

There she met Steve Bonnar, who later offered her a job at the organization. Rucker now works at Sojourners’ Alliance as an intake specialist to screen people to see if they qualify for federal funding.

Bonnar, former director of Sojourners’ Alliance, retired May 15. He will stay on for a few months in which he will review the finances as a consultant for the nonprofit, he said.

Elaina Pierson, Bonnar’s spouse and Sojourners’ Alliance employee, said Bonnar is naturally inquisitive about others and “a therapist at heart.”

“When he meets somebody new, he’s just asking them questions and [is] really interested in what is going on in their lives and in their minds,” she said.

After meeting Bonnar for the first time, sometimes people tell him that they have only been asked more questions about themselves by a therapist, Pierson said.

He truly cares about others and asks questions because he genuinely wants to know people, she said.

Bonnar’s job was full of ups and downs, he said.

On his last day as director, he helped a homeless man who was going through alcohol withdrawal. The man later went to the hospital. It was “a terrible situation,” Bonnar said.

However, on that same day, Bonnar said, a man who had been helped by Sojourners’ Alliance stopped by to say hello. The man had moved out of the housing that the organization offered and started his own business.

Bonnar said he loved that aspect of his job: seeing people succeed.

“It’s been in my nature working with people, and working where people live is by far the best because you really get to see what they’re made of,” he said.

Rucker said when she worked with Bonnar, she learned many lessons. She used to criticize herself often.

Bonnar put a bucket on a shelf. Every time Rucker was self-disparaging, she said she put a quarter in the bucket. That simple action helped her stop being so hard on herself.

Rucker observed Bonnar’s interactions with the people he served over the years. He truly desired to help people, she said.

At times, Bonnar faced certain challenges in the job. He said he left because he was assaulted and suffered seven broken ribs, lacerations on his hand and a shoulder injury.

“I’ve been recognizing more and more how the injury kind of impacted me [to the point] where I became less tolerant and less patient,” he said.

Bonnar said he decided to leave the position, even though he has had many enjoyable moments working with others. He plans to stay in a cabin and then will probably apply for another job.