Guide: Grow your own indoor garden 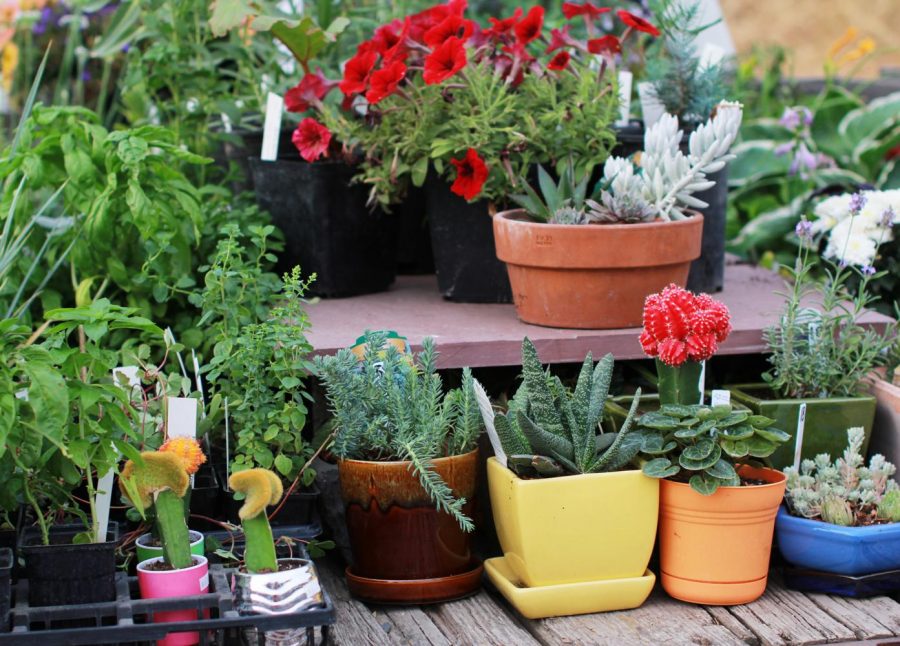 Certain succulents and indoor plants only need to be watered every two weeks, making them a staple to your space with low maintenance.

Space and resources might be limited when it comes to growing an outdoor garden, but this guide will lay out the basics of starting a garden from inside your home.

Carol Kawula, senior instructor for the WSU Department of Horticulture, said many places around Pullman have interior plants for sale. Just 15 minutes from WSU in Colfax, A Modern Plantsman provides different options of plants with each one priced around $15.

She said large chain stores, such as Home Depot, Lowes and Walmart, also offer different varieties of plants in terms of sunlight and space.

Steve Casebolt, retired science teacher and eastern Washington resident, said he found his passion for gardening over 20 years ago when he was a science teacher in New Jersey. While on a trip to Philadephia’s Flower Show, a presenter gave a talk about growing succulents that drew him in, he said.

Casebolt then joined a local cactus society and began his journey, he said.

He grew his collection from at-home gardening to his school’s greenhouse. When Casebolt moved back to Washington, he said he built his own greenhouse, which now houses over 2,000 cactuses and hundreds of succulents.

Casebolt said there are three things that make for a successful garden: watering, soil and the type of fertilizer. When it comes to watering, the person will need to know how much the plant needs in regard to the time of year.

Casebolt said all plants will need a source of sunlight.

A balcony or window facing east or southeast is the most ideal, he said. There are certain succulents and cacti that are more forgiving when it comes to lighting, including Mammillaria, Sansevieria and Gymnocalycium.

Watering is the most important step to keep any plant alive, Casebolt said.

“The number one way to lose a plant is overwatering. If you underwater them you could actually have more of a chance at saving them,” Kawula said.

Casebolt said checking a cake to see if it is cooked all the way is similar to knowing how much to water a plant. It is best to wait to water the cactus or succulent once it is fairly dry, he said.

The plant owner can take a label tab or stick, put it in the soil and determine if it is ready to be watered. If the label comes out with little to no soil, it would be the proper time to water, Casebolt said.

“I begin watering in early spring around March and work toward watering once every 2 weeks, then in April or May it becomes more often,” Casebolt said.