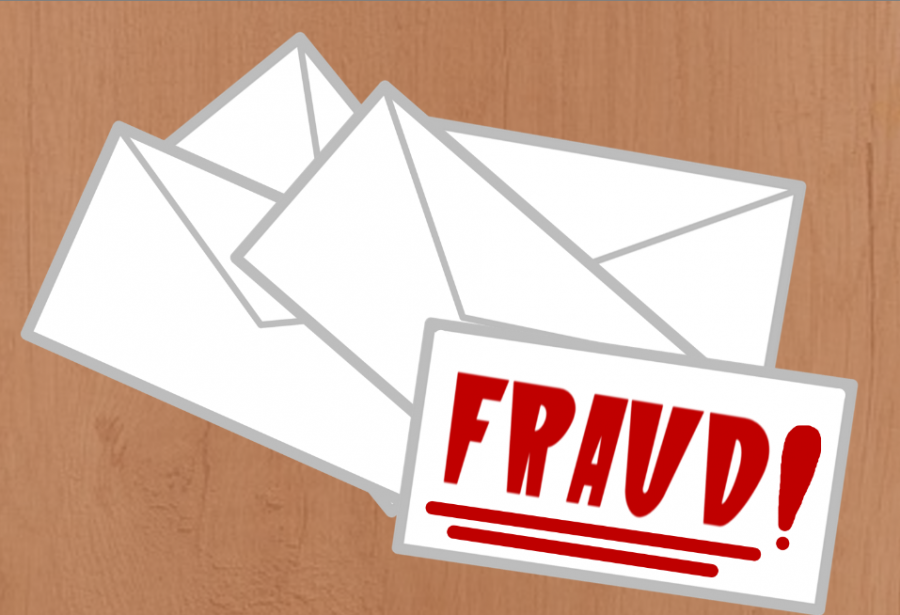 People who have been victim to unemployment fraud should file a report with the local police department, says Pullman Chief of Police.

Some Whitman County residents have filed claims about unemployment fraud in the area.

Local law enforcement have turned the claims over to Secret Service agencies and the FBI, Gary Jenkins, Pullman Chief of Police, said while addressing the issue May 26 in an online city hall.

Sgt. Chris Chapman of the Whitman County Sheriff’s Office said the fraud usually comes in the form of a letter to the employee or employer falsely claiming the person filed for unemployment benefits.

“I think what [scammers] were hoping is to get the money out quicker and worry about being caught later,” Chapman said, referring to unemployment aid from the government, like stimulus checks.

Many of the victims are employees of WSU, Schweitzer Engineering Lab, or the city and county, Jenkins said.

The fraud is likely the result of an Equifax data breach, Jenkins said. Those who have been scammed have had their names, birth dates and Social Security numbers compromised.

He said he highly recommends that everyone — even those who have not gotten letters — to make an account with the Employment Security Department.

“I did that today and found out that I was a victim myself,” Jenkins said during the city council meeting.

For those who have not had this happen, he said this is a reminder to always keep that information safe and not just during a data breach.

“If this particular scam didn’t get you, the next one might,” Chapman said.

Those who find themselves on the receiving end of fraud should still file a claim with local law enforcement, Jenkins said.